TOPEKA — The Kansas State High School Activities Association has announced they are canceling the state basketball tournaments at the conclusion of quarterfinal round play Thursday due to concerns regarding COVID-19.

After the conclusion of the quarterfinal round, the 2020 KSHSAA State Basketball Tournament will be canceled. Given the escalating concerns regarding COVID-19, the best decision for the safety of the student-athletes and spectators was to cancel the remainder of this championship tournament. The KSHSAA regrets the lost opportunity for teams and players that have worked to achieve their goals.

The move comes after the NCAA announced earlier in the day that they were canceling their men's and women's basketball tournament as well as all spring sports.

Hays High was scheduled to play Friday evening in the semi-final round. 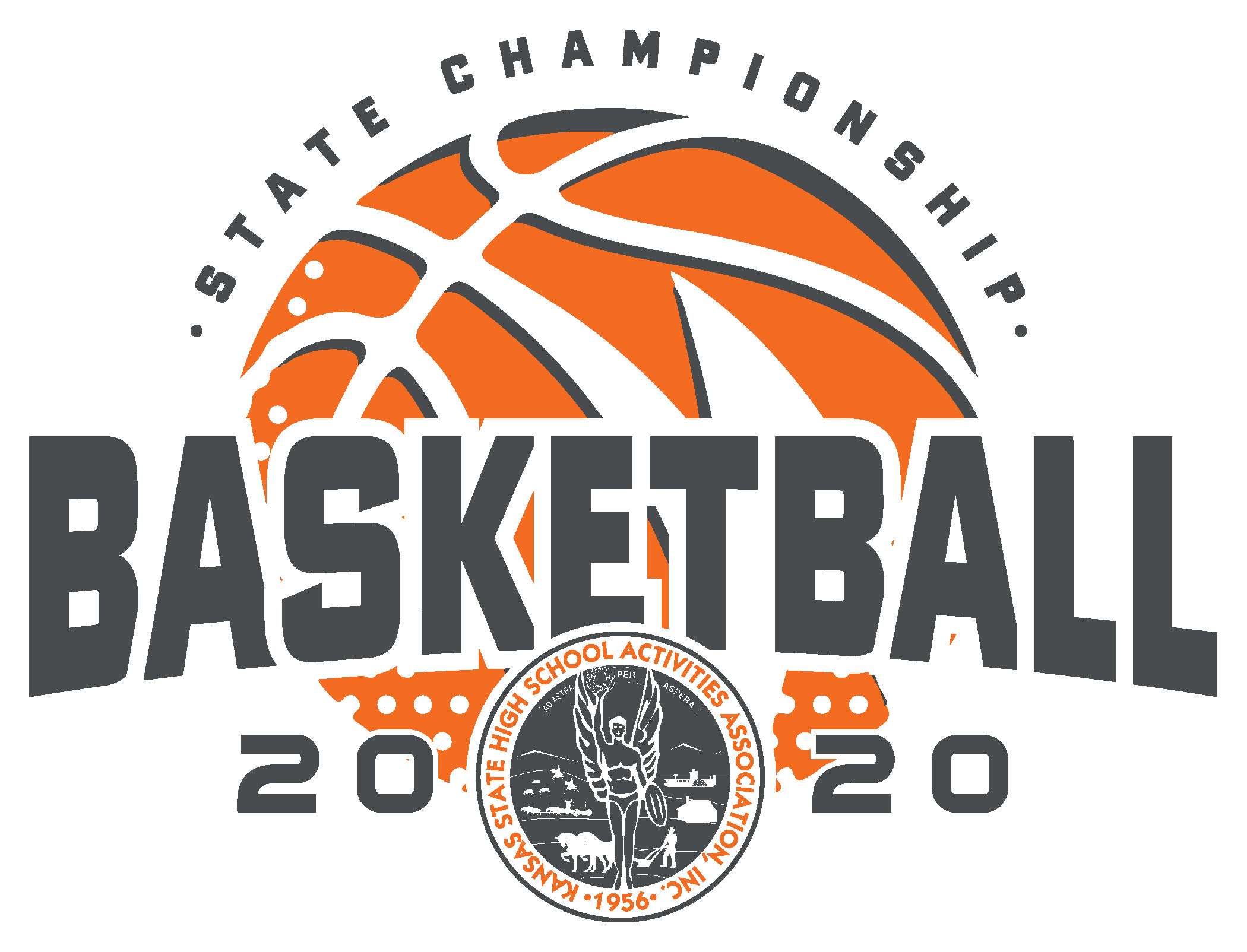 MANHATTAN- The Hoxie Indians advanced to the state tournament with a convincing 81-66 win over the Plainville Cardinals last week in the Ellis 2A Sub-State Championship. The Indians 21-2 record was good enough for the 3 seed at the state tournament in Manhattan. They'd be facing off against the 6 seed Garden Plains Owls. The Owls won the Sedan Sub-State, holding a record of 18-5 on the year.

Hoxie started the game strong, scoring the first 7 points of the contest. However, the Owls steadily crawled back into the game, snatching a 14-13.

The Owls owned the first portion of the second quarter, using a 14-4 run to take a 28-17 lead. Hoxie scored the last 5 points of the half to cut the lead to 28-22 heading into the break.

The Indians slowly chipped away at the Owl lead in the the third. Freshamn Brady Jones knocked down a 3 at the end of the quarter to give Hoxie their first second half lead 39-38. That would be the score heading to the fourth.

The Indians played a hard fourth, pushing the lead to 47-40 with under four minutes to go. However, the Owls stormed all the way back, finishing the game on 10-0 run. That put score 50-47 in favor of the Owls. Hoxie's late attempts to take back the lead would fall short, resulting in a 50-47 Garden Plain win.

The Indians finished the season 21-3. Jones is the only senior they are losing that played significant minutes.

Garden Plain improved to 19-5 on the year. They would have played Seabury Academy in the semi-finals, had the tournament not been canceled due to the Corona Virus outbreak. Accordingly, the 2019-20 season is now over for all teams.

Congratulations to all of our state teams on a season well played. We are already ripe with anticipation for next season!