Survive and advance: Hays High on to the semi-finals

Hays High overcame a double digit deficit for the second time in three post season games winning 46-43 over Highland Park on Wednesday at the 5A State Tournament.

The Scots got to the rim early in the game posting a 15-5 lead through eight minutes.  The Indians broke a 7:15 scoring drought early in the second quarter but then fell behind 18-7 on the following possession.  Hays was able to close the gap down to seven by halftime 22-15.

Hays had two opportunities to tie or take the lead midway through the third quarter but failed to take advantage and fell behind by seven at 34-27.  Hays rattled of six straight points to end the quarter and trail by one heading to the fourth.

The Indians missed a three to take the lead to start the fourth quarter.  Two minutes later TJ Nunnery connected on an inbound play for a three that gave Hays their first edge in the contest at 36-35.  Leading 37-36 Hays turned the ball over on three of their next four possessions and missed a free throw on the other.

Highland Park took the lead at 38-37 but never led again.  Carson Kieffer scored seven of the team's last nine points keeping the Indians from ever falling behind.  Two Nunnery free throws with 3.6 seconds remaining gave Hays a 46-43 lead as Highland Park could not get a three to fall at the buzzer.

Hays improves to 17-6 on the year and #5 Highland Park ends the year at 15-8.  Wednesday night's opponent marked the ninth state ranked team Hays has played in their last fifteen contests.

Hays will play Basehor-Linwood in the semi-finals on Friday. 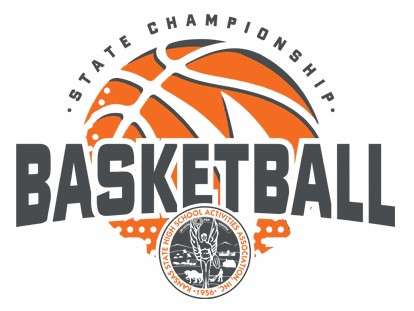