The National Weather Service has issued a weather advisory for the Hays area, as a cold front is expected to bring round of winter weather to the region.

The NWS is warning of blowing and drifting snow, with total accumulation of 2 inches possible in some areas.

Portions of far northwest Kansas could see more snowfall, with accumulation  up to 4 inches possible in a line from Tribune to Norton.

Those traveling east could see more significant weather, as the NWS in Topeka has issued a winter storm warning in Salina and areas east. Ice accumulation of between a tenth of an inch and a quarter of an inch are possible, forecasters warned.

"Plan on slippery road conditions," the NWS said. "The hazardous conditions could impact the evening commute."

Check Hays Post or tune into your Eagle Radio of Hays stations for the latest on cancellations and severe weather. 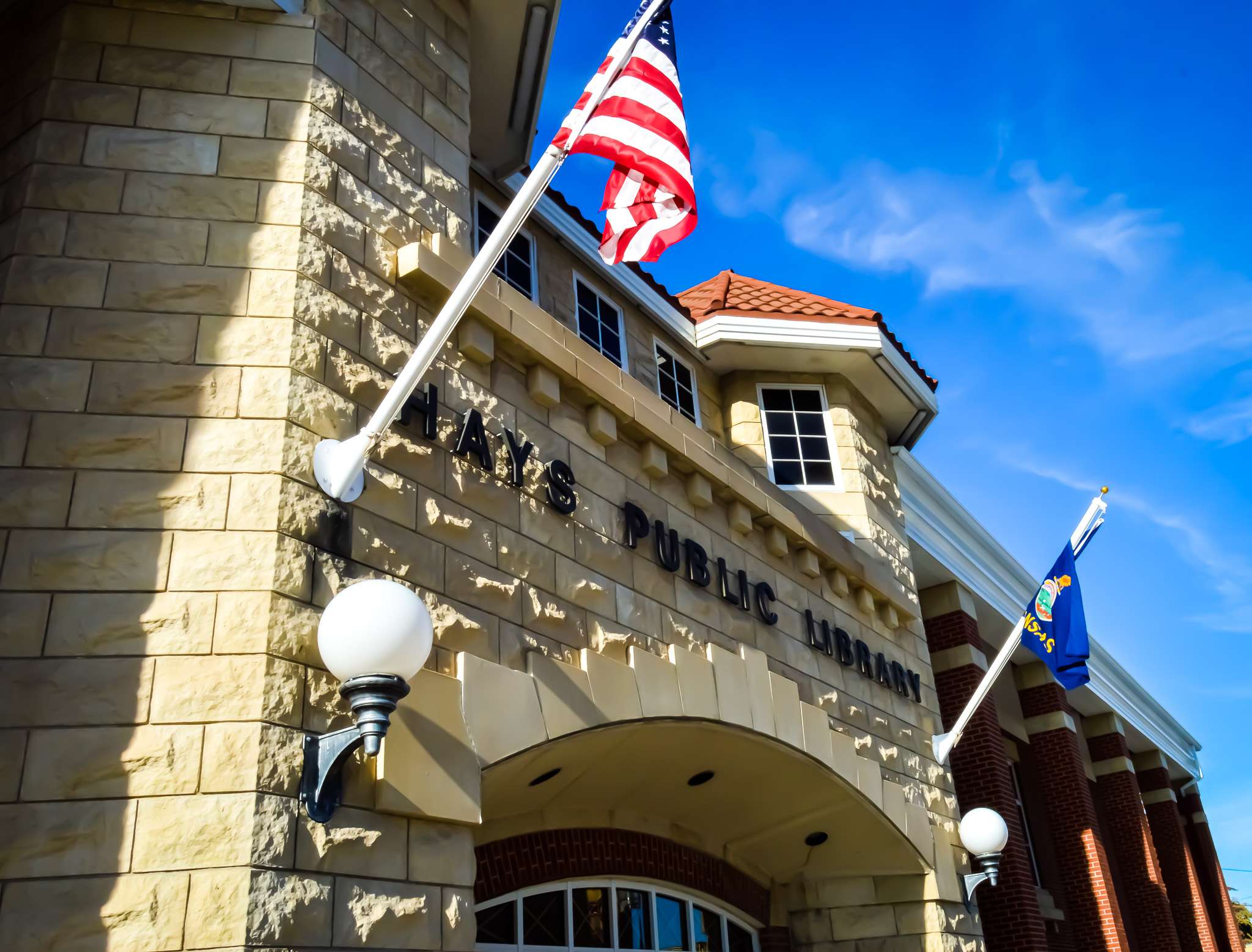 On Jan. 1, the Hays Public Library started an automatic renewal system, giving patrons an easier way to extend their checkouts.

The new program is in effect for materials checked out from the library after Jan. 1, said HPL Communications Coordinator Callie Kolacny.

"Anything checked out after that date will automatically renew on the due date," she said.

There are however two caveats to the program that would require the item to be returned on or before the due date.

"If you have already renewed the item the maximum number of times or somebody else has put the item on hold ... then you will have to return it," Kolacny said.

Otherwise, the item will be extended for another check-out period.

Notifications will be sent to let the patron know the item has been automatically renewed or if it needs to be returned to the library.

"We don't have late fines and so it won't hurt you if you don't then get it returned until the next day," Kolacny said.

The new feature will work in conjunction with the online renewal that was already in place.

"You can renew things online, so you don't have to come to the library, but still sometimes people forget about it, or they have so many other things going on," she said. "Now it will just automatically renew."

The renewal system applies to all media checked out from the library.

"It's books, it's movies, it's music," Kolacny said. "And it will renew for the same amount of time that you originally would have it."

Notifications will still be sent a couple of days before the due date, via email, and the new auto-renewal alerts will come via email as well.

The new system will not change the current policy on items that are not returned. Items that have not been returned significantly after their due date will be classified as a lost item and after $50 in lost items on an account, the user will no longer be allowed to check out materials.

"We work on tax dollars so we need to be able to replace those items," Kolacny said. "It takes a while to get $50 worth of lost items and so it hasn't really become a big issue."