A graduate of Air Force fighter pilot, the U.S. Air Force Academy and the University of Southern California's Keck School of Medicine, Dr. Clifford has served patients in rural communities across western Kansas for 25 years.

In addition to his service as a Finney County commissioner, he has also served as a Garden City Community College trustee, Kansas president of the Air Force Association, president of the Kansas Society of Eye Physicians & Surgeons, and trustee of the American Academy of Ophthalmology.

Dr. Clifford and his wife, Jean, a member of the Kansas State Board of Education and an Air Force veteran herself, are the proud parents of six children, five of them adopted. The Cliffords live in Garden City. 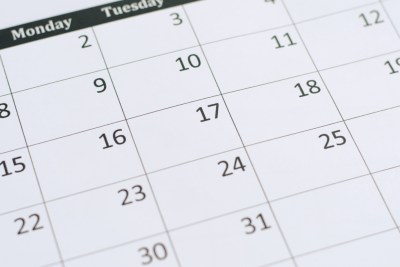