Kansas City Chiefs owner Clark Hunt recalls his father’s memory of the first Super Bowl win in celebrating the team’s victory over the San Francisco 49ers in front of a sea of read at Union Station.

Hunt tells Chiefs fans at the Super Bowl rally about Lamar Hunt’s favorite memory, reading from a letter written by his father months before his death in which he wrote about January 12th, 1970.

“It specifically relates to the victory parade and celebration through the downtown area and on to Liberty Memorial in Kansas City. Thousands of fans had congregated to be part of the event,” Hunt reads. “The Chiefs winning the game the day before was fun, but seeing the reactions of the fans was the icing on the cake for my best day.”

Owners, executives, and players interact with fans in a celebration of the team’s first Super Bowl victory in 50 years with hundreds of thousands, if not more than a million, coming to downtown Kansas City and crowding between Union State and Liberty Memorial to cheer on their team.

It appears the Kansas City Chiefs aren’t satisfied with winning the first Super Bowl in 50 years.

It appears they want another.

Coach Andy Reid tells those gathered in front of Union Station for the Super Bowl rally; he wants to see them again next year.

“One more thing is, next year, we’re coming right back here,” Reid says. “One more time, baby, one more time.”

Quarterback Patrick Mahomes, who apologizes that he’s losing his voice, tells Chiefs fans he had goals when he was drafted by the club.

Chiefs Tight End Travis Kelce tells the crowd that he and his teammates love their fans.

“This is the most beautiful scene I’ve ever witnessed in my life. I love this city to death. I promise you, from here to the end, I cherish every moment with you all and I promise you everybody here feels the exact same way,” Kelce says. 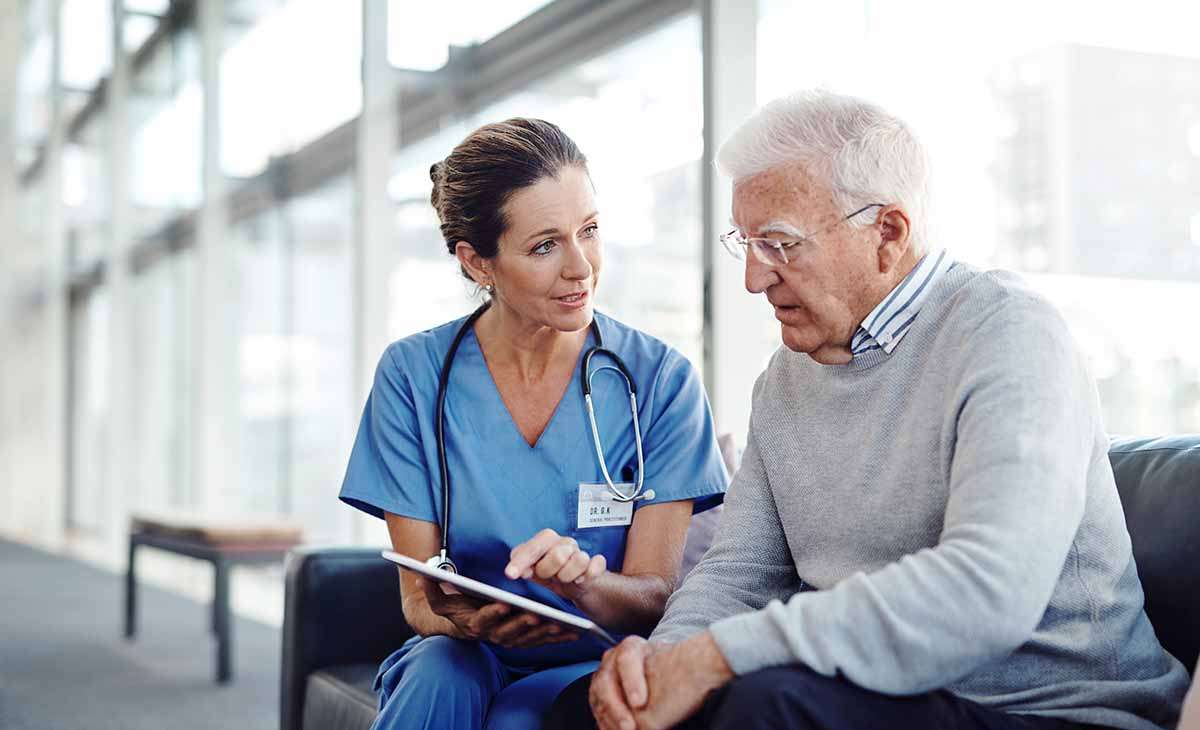 LAWRENCE — It’s no secret that a large percentage of U.S. medical spending is squandered.

But a University of Kansas professor has pinpointed one of the obvious places where this could be fixed.

“Health economists and Americans overall are very worried about how much we spend on health care,” said David Slusky, associate professor of economics. “So can we find places where we’re not getting a lot for the care?”

That’s addressed in his new paper, “Does the Marginal Hospitalization Save Lives? The Case of Respiratory Admissions for the Elderly,” distributed by the National Bureau of Economic Research. Slusky and co-author Janet Currie studied the decision to hospitalize elderly Medicare patients who present at the emergency room with respiratory conditions. They found that marginal hospitalization — in addition to putting the patient at risk for conditions developed during such a stay — increases the number of hospital days by seven and increases charges by $42,000.

Yet it has absolutely no effect on their mortality rate within the next year.

First, Slusky had to determine what constituted “marginalized admission.”

The professor scrutinized years’ worth of discharge data from New York state hospitals. This included the medical observations of these individuals, whether they were admitted and what eventually happened to them. He also studied admissions decisions that were driven by differences in local practices for otherwise equivalent patients.

“When you do that, you then find no impact on mortality of a marginal admission. What you do find is it costs more money, and you spend more time in the hospital. It does help you stay out of the ER in the future, but it also makes it more likely you’ll show up in the outpatient clinics in the future,” said Slusky, who also provided expert testimony last week at the Kansas Capitol about bipartisan Medicaid expansion championed by Gov. Laura Kelly and Senate Majority Leader Jim Denning.

Slusky, who co-wrote the paper with Currie, his former graduate adviser at Princeton University, concedes marginal admissions are just a small piece of what is driving up health care costs. Hospitals, providers and pharmaceuticals — among other factors — share the blame.

As a health economist well-versed in infrastructure, environment and insurance, what is his advice for dealing with these rising costs?

“I have a solution and a not-solution,” the Philadelphia native said.

“The not-solution is putting everybody in high-deductible plans. We have really good research that verifies you will get less health care of every type if we put you in a high-deductible plan. The problem is, you won’t just get less of the things you don’t need, you get less of everything. People often ask me, ‘Will this save money?’ I hate that question. I could stop eating and save money, but that’s ridiculous. That’s not the right question.”

He believes the solution involves encouraging better-functioning markets between different parts of the health care industry.

With respiratory conditions accounting for 28% of all emergency room visits and 42% of hospitalizations, clinicians are inevitably going to face the dicey decision of whether to admit a patient.

“We’re having a real moment of reckoning right now about ‘How does that get our health care costs down?’ and ‘What does that mean?’” said Slusky, who has worked at KU since 2014.

“I think the tide is shifting away from ‘you have to do something.’ Inaction and action are two valid options. They have cost and benefit that should be evaluated. And we shouldn’t let ‘action bias’ drive us to do things we otherwise wouldn’t do just because it’s something and not nothing.”