The Tigers built their biggest lead of the game at 56-45 with 7:42 to play in the fourth quarter but the Bearcats closed the gap to five with 1:28 left. FHSU scored the final six points of the game from the free throw line to push the lead back to 11.

Jaden Hobbs scored 17 of her game-high 22-points in the second half including 10-of-11 from the free throw line.

Kacey Kennett went 10-for-10 from the foul line and scored 16. It's the  most makes without a miss for a Tiger in nearly five years. Taylor Rolfs added 15 points.

FHSU didn’t make a 3-pointer in the final three quarters and finished 2-of-17 from beyond the arc. 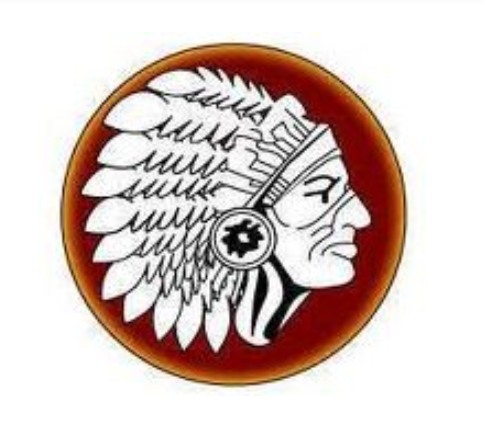 A 10-2 run to finish the fourth quarter propelled Hays High to a fourth place finish at the 35th Annual Orange and Black Classic on Saturday. Hays trailed 27-23 with 6:05 left in the game before starting their run on a pair of Tasiah Nunnery free throws.

Isabel Robben scored on back to back steals with the second giving Hays lead at 29-27.  Valley Center did tie the game at on their next field goal but never took over the lead as Hays made five of their final nine free throws to win 34-29.

Hays never trailed in the first quarter and then only led for the forty-five seconds of the second quarter.  The Indians trailed at half time 18-16 and were tied at 21 going to the fourth quarter.

Isabel Robben led the way with her first career double-double at 15 points and 11 rebounds.

Hays wins back to back games for the first time this season while improving to 4-7.  Valley Center drops to 3-8.

The Indians are off until January 31st when they take on state ranked Salina Central on the road.