Joe Burrow threw five touchdown passes, ran for another score and capped one of the greatest seasons in college football history by leading No. 1 LSU to a 42-25 victory against No. 3 Clemson Monday night to win the national championship.

The small-town Ohio kid turned Louisiana legend delivered the Tigers their first national title since 2007 and fourth overall, breaking a few more records along the way.

The five TD passes and 463 yards passing set records for a College Football Playoff title game as did his six total touchdowns. 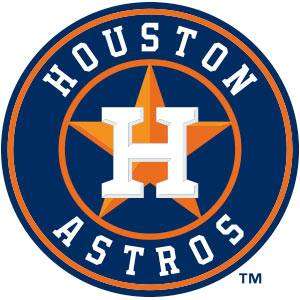 Houston manager AJ Hinch and general manager Jeff Luhnow were suspended for the entire season and the team fined $5 million for sign stealing by the team in 2017 and 2018 season.

Houston also will forfeit its next two first- and second-round draft picks.