Tigers come up short to RiverHawks

TAHLEQUAH, Okla. – Fort Hays State hit 13 three-pointers and shot 54-percent in the second half but it wasn’t enough in a 76-70 loss at Northeastern State Thursday at the NSU Event Center. The Tigers (6-7, 0-5 MIAA) have lost their first five conference games matching their worst start since their first season in the league in 2006-07.

Northeastern led by eight early in the second half but the Tigers would battle back and tie the game 50-50 on a Nicholson step-back 3-pointer. Jared Vitztum hit two free throws with 8:29 to play to give FHSU their least lead at 54-43.

NSU’s Kendrick Thompson scored the game’s next eight points and 11 straight for the RiverHawks to push their lead to seven.

Vitztum, who went 4-for-5 from beyond the arc and 6-of-6 from the free throw line, hit a three then two free throws to close the gap to two with 5:39 to play but would get no closer.

The Tigers shot 47-percent for the game including 13-of-25 from beyond the arc.

NSU finished at 50-percent shooting and went 12-for-29 from 3-point range. 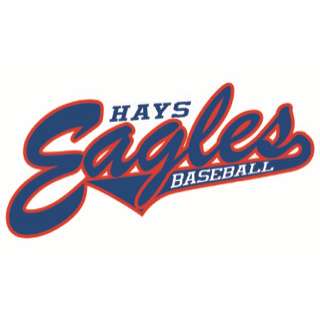