Listen as the ‘Voice of the Chiefs’ Mitch Holthus recaps last week’s thrilling win over the Chargers and looks ahead to the playoffs.

The Holthus Hotline airs Saturday mornings on your home for Chiefs football, KFIX (96.9-FM), at 8 a.m. during the Chiefs season. 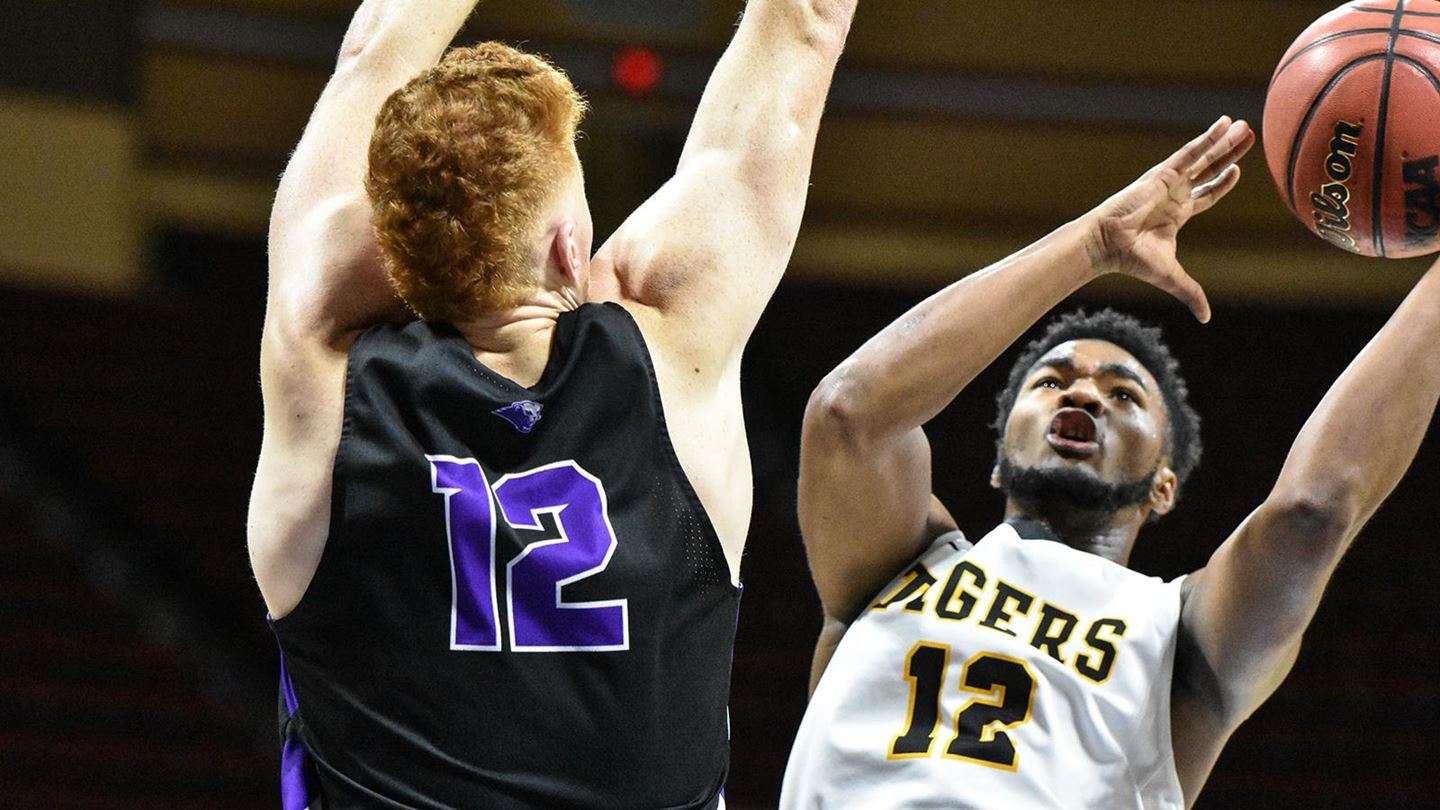 Fort Hays State Men's Basketball prepares for its first MIAA home contest of the season on Saturday against No. 18 ranked Missouri Southern. Tipoff is at 4 pm, following the women's contest at 2 pm. The Tigers are looking for a second-straight home win over a nationally ranked opponent. FHSU enters at 6-4 overall and 0-2 in the MIAA, while the Lions are 9-2 overall and 2-0 in MIAA play.

The Tigers are 3-0 at home so far this season, outscoring its opposition by an average of 39.0 points per game inside Gross Memorial Coliseum. All three of those contests were against NAIA opponents, which included Sterling College, Bethel College, and Avila University. Now the Tigers prepare for the grind of MIAA play, which makes up 17 of their 18 remaining games. A rescheduled non-conference home date with Kansas Wesleyan on January 27 is the only interruption from MIAA play the rest of the way this season.

Fort Hays State looks for its first conference win of the year after road losses at Nebraska-Kearney and Emporia State back in early December. The Tigers are looking for two wins in a row over nationally ranked opponents at home, and coincidentally against the same opponent. FHSU defeated a No. 25 ranked Missouri Southern team in Gross Memorial Coliseum last year by a score of 89-84 on February 28, 2019 in the second-to-last home game of the season. FHSU has won five straight contests against Missouri Southern inside Gross Memorial Coliseum dating back to the 2012-13 season. The last win for MSSU in the coliseum occurred during the 2011-12 season when it held a ranking of No. 14 in the nation.

Four of the five FHSU starters average more than 10 points per game, led by Devin Davis at 12.2. Jake Hutchings is right behind at 12.0, while Jared Vitztum leads the team in rebounds at 8.0 per game, while chipping in 11 points per game. Nyjee Wright leads in assists at 2.2 per game, while adding 10.6 points per contest. Alvin Thompson is the top scorer off the bench for FHSU at 7.3 points per game, shooting an efficient 55.8 percent from the field and 56.3 percent beyond the 3-point line.

Missouri Southern counters with All-America forward Cam Martin, who averages 22.5 points and 8.3 rebounds per game. He earned All-America honors and a first-team All-MIAA selection as a sophomore last year. The Lions are ranked No. 18 in both the NABC (coaches) and D2SIDA (media) national polls.