This semester Luke Lundmark, history teacher, and Diane Mason, English teacher, have recruited 30 students and 30 seniors to be pen pals.

The first round of letters from students were due to go out Friday.

Lundmark was inspired to start the program after he went caroling with his son and his Cub Scout Pack at Homestead Health last year. He saw how the boys and the seniors interacted and wanted to find a way to translate that into a project at the high school.

Last year, all the history classes sent cards once a month to the residents at Homestead Health. Lundmark was given authorization to expand the project into an ongoing pen pal program with seniors.

The pen pal program is open to all students at Hays High. The minimum requirement is to write two letters per month — by hand.

"I wanted there to be an ongoing conversation and the development of a relationship," Lundmark said. "I would hope we would get a freshman who would do this, have the same pen pal for four years and then let that continue to grow. I feel both sides can learn a lot from each other."

We live in a technological world, but Mason said she thinks being able to simply practice handwriting will be beneficial to the students.

"Officer (Brian) Dawson of the Hays Police Department tells me when he has people fill out an incident report after an accident, a lot of people struggle with even filling out the form because it is right there on the spot in their own hand," Mason said. "He said it is still a skill that they need."

Mason will be assisting students with editing and composition and said she hoped the letters will help the students learn how to organize their thoughts.

Lundmark said he thought connecting with seniors will help the students learn another perspective on history.

"In the history classes, we learn the big picture," he said. "These senior citizens, they can lace their interactions with those big ideas and those stories. It also teaches local history."

Both teachers said they hoped the pen pal program would help the students and seniors make meaningful connections.

"I think even though students use [cellphones], I still think there is a level of loneliness where they don't really feel a connection to someone who cares about who they are," Lundmark said, "and the same on the flip side with senior citizens.

"They don't have that connection. Maybe family has moved away, so they are stuck in a localized area and they may not have a lot of connections. This is a way to open a door to both of them to at least know there is a person to connect with and who wants to know them on a personal level."

Lundmark said writing letters slows down communication and causes the students to be thoughtful about what they are saying.

"You can have 600 friends on Facebook, but how many of those know you have a favorite band or that you had a favorite dog growing up or your favorite time of year is not Christmas, but Thanksgiving?" he said. "These are stories you are able to put in letters."

Mason said she still has letters her mother wrote when she was alive. Many were about daily life, saying things such as, "I'm making a tuna sandwich" and "Your dad's cutting the grass."

"I don't think this generation understands the real joy of getting a real letter in the mail," Mason said.

Lundmark's wife's family has thousands of letters her grandmother wrote to her children. The family had them bound into a book so they could be shared with future generations.

All outgoing and incoming letters in the pen pal program will be screened. The students will only be using their first names for safety reasons. Both letters from students and senior pen pals must meet high school conduct standards and not include any profanity or references to sex or alcohol.

Any senior 55 and older can participate. You do not have to live in Hays to participate. The project already has a couple of pen pals who live out of state.

For those senior pen pals who live in the area, Lundmark hopes to have a coffee and doughnuts event at the school at the end of the semester so the pen pals can meet. 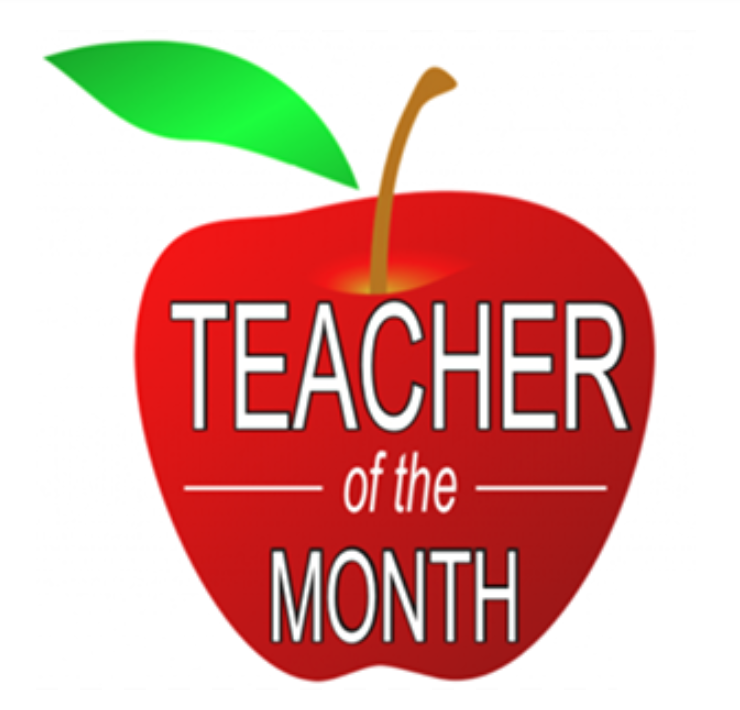 Hays Post and Eagle Radio are seeking nominations for Teacher of the Month for 2019-20!

Through April, Hays Post will solicit nominations from through the area from parents, students and colleagues. Nominate your favorite educator by sending the following information to [email protected].

• Your name and telephone number (will not be published).

• Tell us why you are nominating this teacher