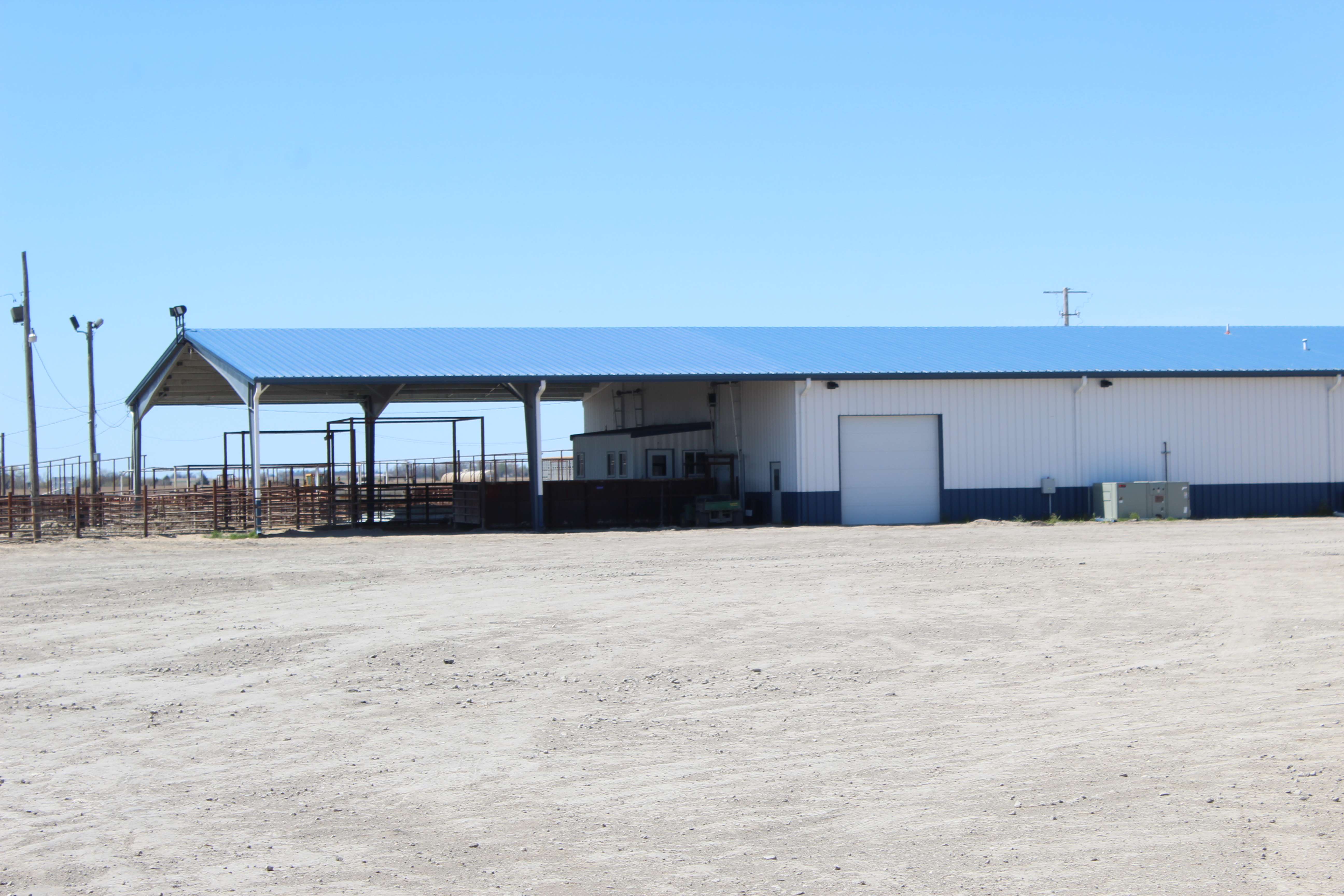 PLAINVILLE — After waiting 10 months for payment, the ranchers who sold cattle through the Plainville Livestock Commission are finally receiving payment.

A settlement agreement was filed in federal court on Nov. 11.

The court ordered the cattlemen to receive their full claim amounts less the payments the producers have already received through bond payments made by Hartford Insurance. Hartford will also receive a portion of the settlement for the payments it paid on the bond.

Only one cattlemen is yet to be paid, Jerry Roy. A hearing is to be set in that case for the amount of $26,000.

Derek Stockman, a rancher, said he had to restructure his loans as he waited for payment in the case and lost about $2,000 in interest as his payment from the Feb. 5 auction was being held by the courts.

"It added a lot of financial stress ... and tension with the bankers and stuff like that," he said. "I didn’t expect that we would get it all."

Stockman said he received his final check on the sale Friday.

The Almena State Bank held the custodial account for the Plainville Livestock Commission. Tyler Gillum, a cattle market agent, allegedly tried to move money from the custodial account, which is by law established to hold sellers funds for the cattle, to the company's general operating account at the bank.

At that time, the Almena Bank froze the account and filed an interpleader case to determine whom the money in the custodial account belonged.

The court had been holding $916,652 from the custodial account as it determined who was owed money from the Livestock Commission's sale on Feb. 5.

During the investigation into the interpleader case, the court determined Almena Bank was holding an additional $1.3 million that was owed to cattlemen and other parties to the sale.

Stockman said he was looking forward to paying loans at the bank and getting his operation back to normal. However, he holds both the Gillums and Almena State Bank both responsible for the hardship that the case caused him and other ranchers.

"All I have to say is the people who are are responsible need to held accountable," he said. "They need to pay. ... Justice needs to be served. They need to make an example of them that makes a statement."

Stockman said he intends to be much more careful about where he takes his cattle for sale in the future.

Neither Plainville Livestock Commission nor Almena State Bank admitted to wrongdoing in the settlement.

Tyler Gillum, 47, and his wife, Camden Gillum, 50, were charged in May in federal court with carrying out a check-kiting scheme that cost banks millions of dollars.

The indictment alleges investigators examined unfunded checks and wire transfers totaling more $2 billion sent by Tyler Gillum as part of the scheme. The criminal case is still making its way through the court system.

Almena State Bank stipulated to a consent order with the FDIC in March to correct what court records called “unsafe and unsound banking practices and violations of laws and regulations.”

Plainville Livestock Commission also filed for bankruptcy, and its equipment was sold at auction in June. The commission's real property was sold to Flatland Holding LLC for $850,000.

According to bankruptcy court documents, Plainville Livestock Commission debt was listed at almost $14.5 million. Almena Bank was listed as being owed $3.49 million in secured debt. Landmark Bank of Manhattan is listed as an unsecured creditor with the commission owing $8 million.

The bankruptcy case is still making its way through the court system.

Hays Post attempted to contact an attorney for Gillum; attorneys for Almena State Bank; the attorney for Hartford Fire Insurance; Michael Morris, attorney for the cattle sellers; and the U.S. Attorney's Office in the District of Kansas, but had not received return calls as of the time this story was published.