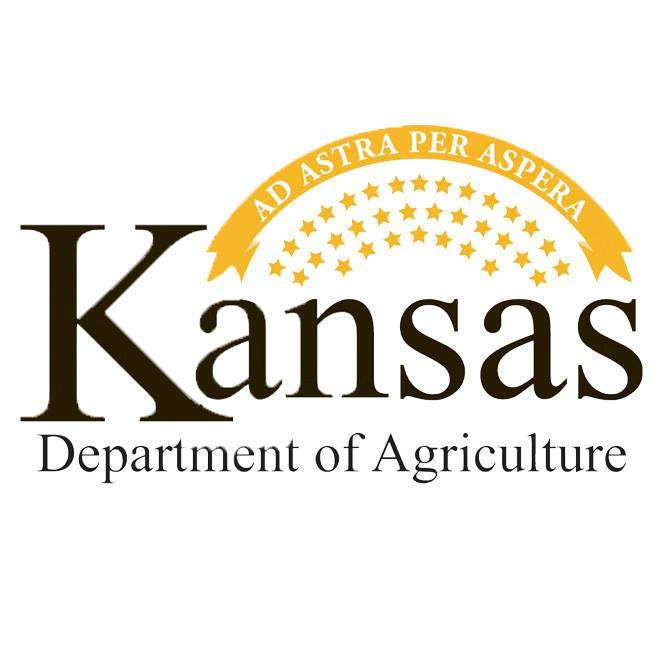 Last week’s inspection results from the Kansas Department of Agriculture:

A routine inspection found one violation.

*On the vegetable/fruit mechanical cutter there was food residue present on the blades of the cutter.

*The hose on the mop sink was hanging below the flood rim of the sink. There was a atmospheric back flow prevention device present but there was a Y split with shut offs present that the hose was connected to.

*In the back storage area there were three boxes of liquid hand soap that was being stored directly next to and on top of four boxes of single use gloves. No evidence of leaking was observed.