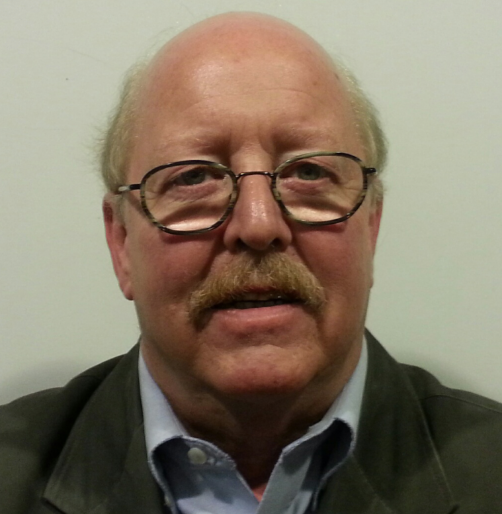 This looks like the week when the Governor’s Council on Tax Reform takes a break from all that three-legged stool business that it has been assigned to fix or at least chat about and get into the business of taxes that support state and local governments.

This three-legged stool which former governors have touted—making sure that about a third of revenues each come from sales, income and property taxes—sounds nice we guess, but practically, who cares?

Ever spend the afternoon doing long division to parse your sales, income and property taxes? Nope, we didn’t think so. It’s the total that is the key for most of us who are trying to decide whether we can move up to a Buick, or maybe hire someone to replace the aging deck.

So, while the tax council continues to wonder whether this three-legged stool is level enough to set your coffee on, it’s likely this week to get to something that is more important: Whether Kansas will have enough revenue to pay its bills and provide the services that its residents want.

And…that’s where it looks like this session of that tax panel is likely headed. To sales taxes that aren’t paid on purchases made by Kansans over the internet, whether it’s just a bunch of information or maybe a bicycle or a stereo (do they still make those?) or something to wear to work.

It’s “digital products” and the people who sell them to us Kansans.

Now, as Revenue Secretary Mark Burghart keeps reminding us, you can walk into a neighborhood bookstore and buy a book to read and pay sales tax on that book. Pretty simple. The state makes revenue off that book.

But for a whole new generation of Kansas consumers, they’ll buy that same book, or at least its words, over the Internet. And they apparently like to read that book on their phone or computer screen rather than holding a real book.

The difference is that while the online books brings the same information as the old-style paper book, most Kansans aren’t paying the sales tax on that computer book.

Doesn’t sound like a hard decision, does it, to recommend to the governor and the Legislature that the state start collecting sales tax on those electronic books, or on those bicycles and other stuff that we could buy from a local store and appropriately pay sales tax on, rather than just get on the Internet and have them send to us without paying sales tax.

Oh, and those “marketplace facilitators”?

They are the folks who make it possible for you to order that out-of-state merchandise. Seems like those folks ought to make sure that Kansas sales tax is paid on those products, and there are ways for the state to make sure that happens.

This three-legged stool business? Maybe it makes some sort of sense, depending on how much money you make, or spend or buy property with. But the bottom line is making sure that the state can operate and take care of Kansans, whether they have a lot of property, or a lot of income, or buy a lot of taxable stuff.

We’ll probably know this week whether that task force is going to look at keeping the state afloat, and fairly at least with a relatively easy suggestion that we start collecting sales tax people are avoiding.

And then, we start making that stool a little shorter…