Changes to certain sections of the Unified Development Code (UDC) approved Tuesday by the Hays city commission could lead to lower costs for new business developments.

"Land prices in our area are a big part of the development cost and by requiring minimum lot sizes for business that don't need that much space, it can possibly hinder development," Rohr said.

"There are many commercial businesses in Hays that do not have 200 foot of street frontage, as would be required by the UDC, and they've been very successful.

"By reducing or removing some of those requirements, it will hopefully allow developers themselves to determine the size of the lots they need."

In working with the Hays Area Planning Commission, Rohr said it was determined that "lot size should be market-driven and developed as needed for any specific type commercial or industrial development."

The amendments will also allow more flexibility in design and make land use more efficient. 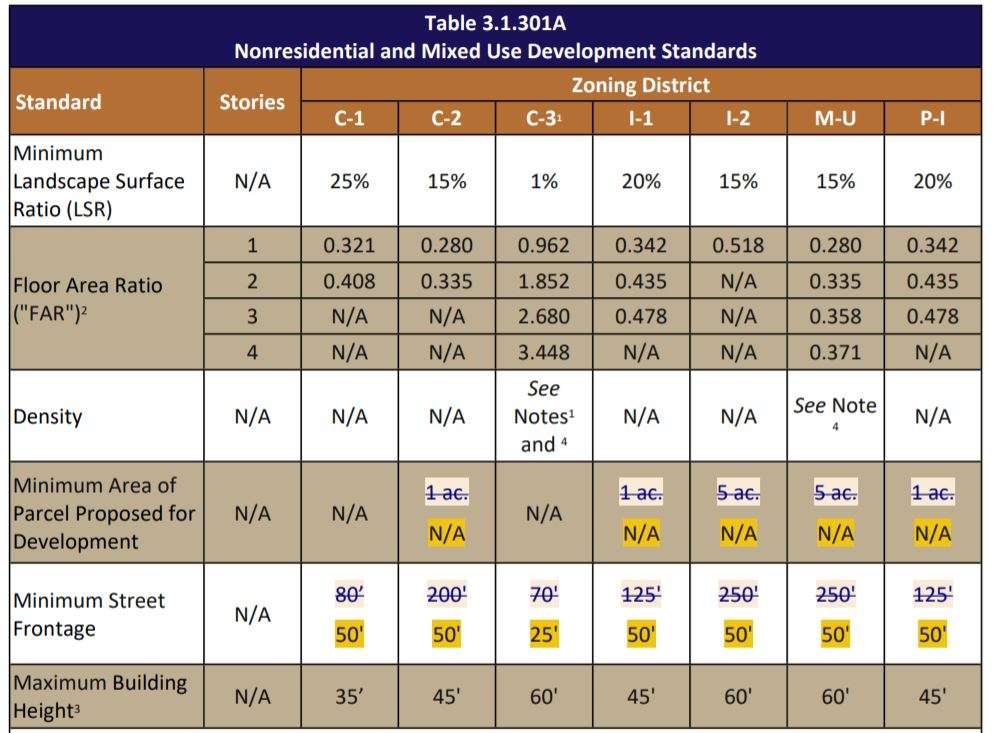 Elimination of mandatory lot sizes and reductions in minimum street frontage changed in the UDC.

"Many hotels can meet the minimum requirements for parking, landscaping, stormwater management without needing three acres of land," Rohr said. "The last several motels/hotels [built in Hays] did not need that much space."

The two amendments to the UDC were unanimously approved.

Parking requirements were also discussed by the Planning Commission with a recommendation to allow limited on-street parking - up to 15% - to be counted towards total parking requirements for buildings. One and two-family dwellings would not be included in the change.

"Being short a couple parking spaces and allowing those spaces to be located within available on-street parking, which is already paved, can make a big difference in a project," Rohr said. Initial costs to install a single parking space ranges from $3,000 to $5,000.

The property owner would have less impervious area and potentially reduce costs for stormwater development.

Commissioner Ron Mellick said he had "a problem" with the on-street parking proposal in residential areas but was not opposed to it in commercial areas.

"Down around the college .... they already have a parking problem down there and letting them park on the street only adds to it," Mellick said. "I'm sure you could drive down there right now and you wouldn't be able to find a parking spot.

"I think this is going to have unintended consequences for development down there."

The other commissioners agreed with Mellick. The problem is already occurring around group homes in residential areas, said Henry Schwaller, mayor.

Musil amended his motion and changed the recommendation to apply to commercial areas only.

Commissioner Eber Phelps still wasn't convinced that there wouldn't be "potential problems elsewhere in the community," and voted against allowing the limited on-street parking.

The recommendation was passed 4-1.

The UDC was adopted in August of 2016. City staff continues to review the document as development in Hays occurs.

In other business, city commissioners: