KANSAS CITY, Mo. – Southwest Baptist held a comfortable lead for the majority of the game, but Fort Hays State made a late surge and had a couple looks to tie in the final seconds of a neutral site contest at Municipal Auditorium in Kansas City on Tuesday. The Bearcats escaped with a 74-71 victory, improving to 5-1, while the Tigers fell to 3-2.

The SBU lead remained in double figures until FHSU trimmed the lead to eight, 59-51, with 8:32 to go on an Alvin Thompson jumper. SBU pushed its lead back into double figures a couple more times before FHSU made the game interesting late.

A Devin Davis 3-point play with 4:15 to go cut the lead down to nine. He canned a jumper with 3:28 to go to cut the lead to seven. Then Calvin Harrington pulled the Tigers within four with a 3-point field goal at the 2:33 mark.

Southwest Baptist responded with a 6-0 run to get its lead back to 10 with 57 seconds remaining, but full-court pressure from the Tigers gave them one more crack at coming back. Davis hit a shot, was fouled, and then grabbed his own rebound off the free throw and hit a stick back to instantly cut the lead to six. The Tigers created a steal and then Aaron Nicholson hit a 3-pointer with 30 seconds remaining cutting the lead to three. The teams traded two points each before the final thrilling frenzy from the Tigers. Nicholson stole SBU's inbounds pass with eight seconds remaining. Harrington missed a three and then Nicholson had a good look just before the horn that was just off the mark to the left. Davis led the Tigers with 21 points on 9-of-14 shooting from the field, while tying for a team-high six rebounds with Jared Vitztum. Thompson added 12 points and Harrington had 10.

Quinn Nelson had a pure stroke for the Bearcats throughout, finishing with 26 points on 9-of-11 shooting, including a 6-of-8 effort beyond the 3-point line. Brady Smith added 17, Godfrey Rolle had 11, and Joe Miller had 10.

FHSU returns home to take on Sterling College on Saturday night (Nov. 30) at 7 pm for the first home contest of the season. 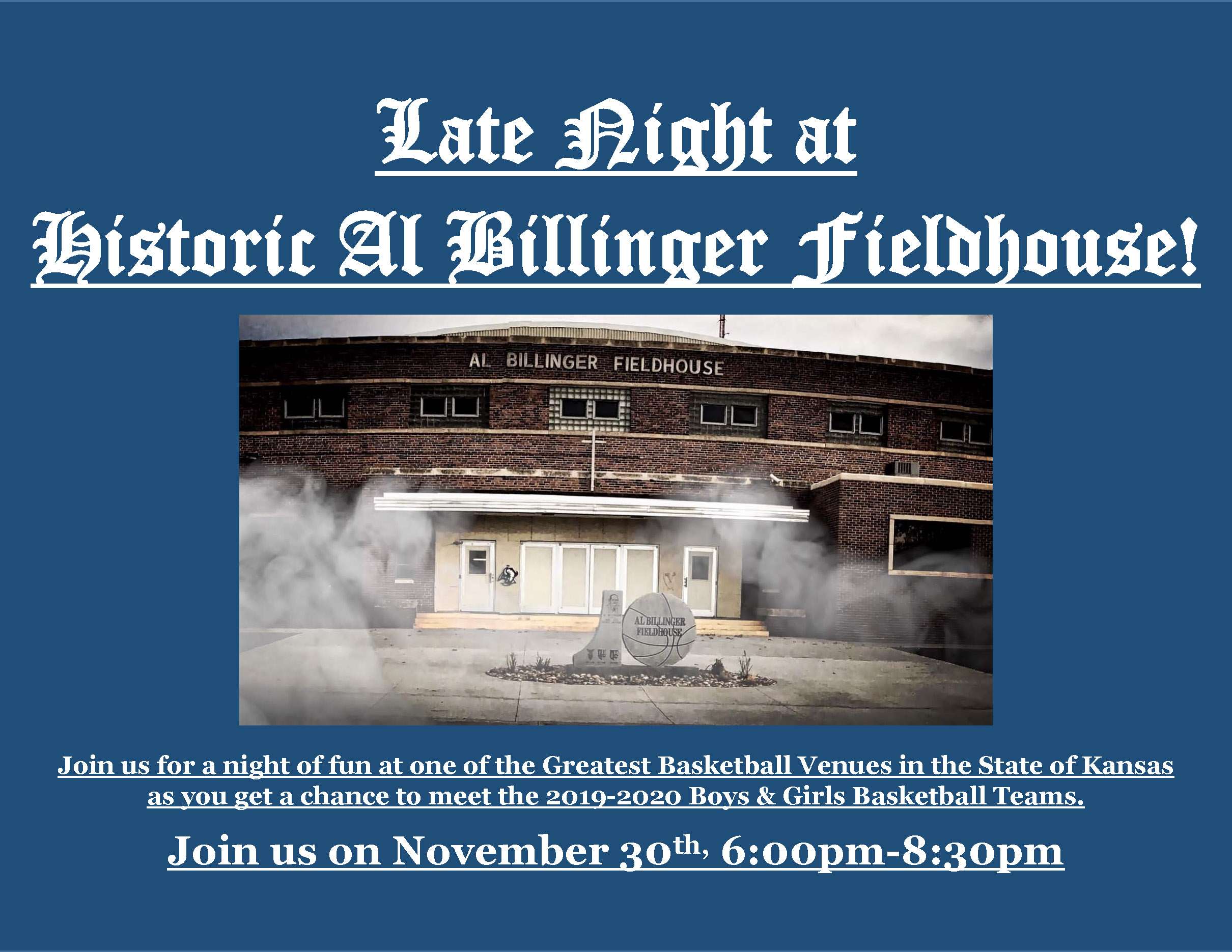 Late Night at Al Billinger Fieldhouse will be Saturday

TMP-Marian fans and family members will get a chance to check out boys and girls basketball teams for the first time this Saturday during Late Night at Al Billinger Fieldhouse.

The evening will start with a free hot dog feed in the Canteen from 6 to 6:45 p.m. Fans are also encouraged to get a picture taken with and an autograph from your favorite Monarch.

There will be a welcome prayer at 6:45 p.m. followed by the introduction of the 2019-20 teams, recognition of last year’s boys 3A final four team, and layup and three-point shooting contests.

The boys and girls teams are also set to scrimmage starting with the girls at 7:45 p.m.