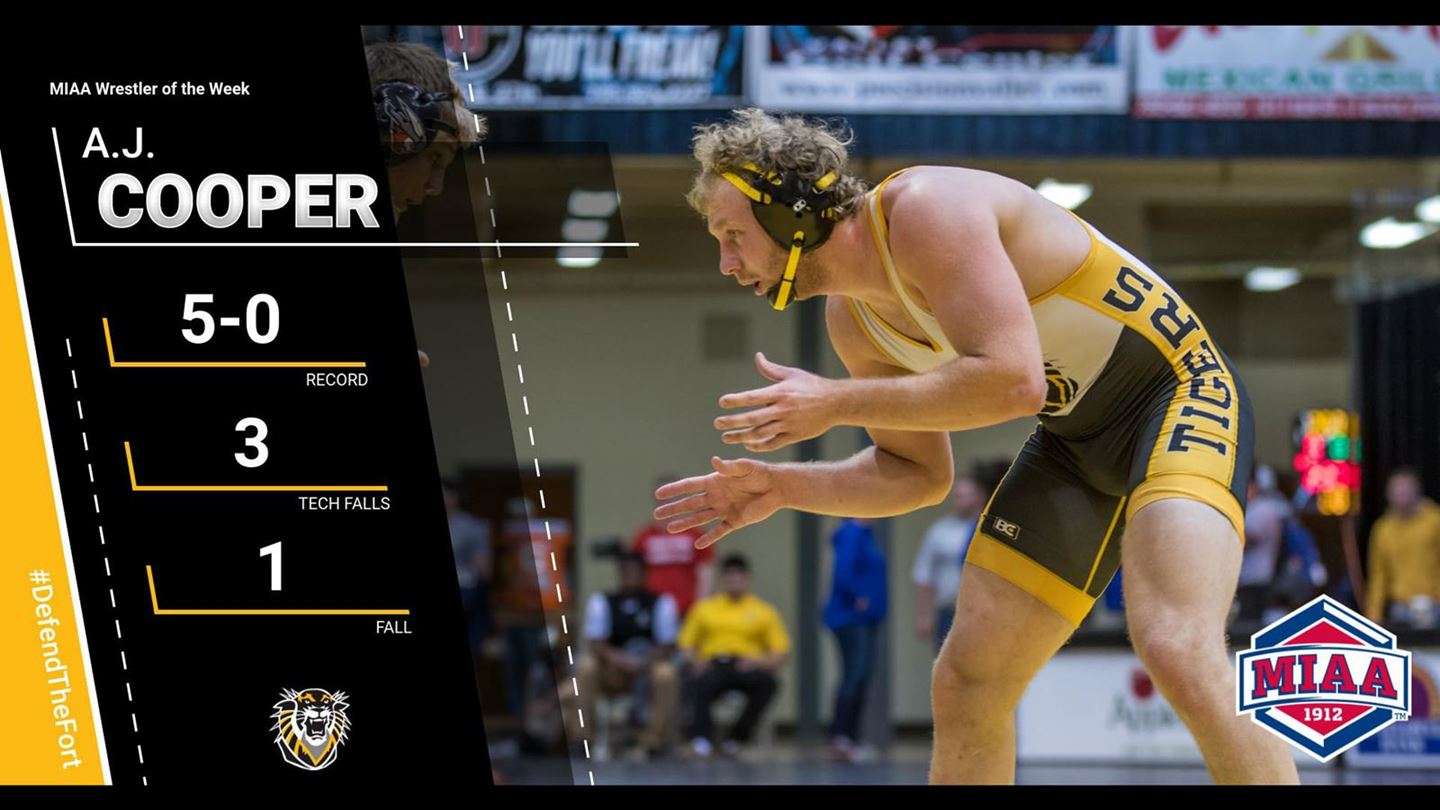 KANSAS CITY, Mo. – Fort Hays State's A.J. Cooper earned MIAA Wrestler of the Week for his efforts at the Bethany Swede Open in Lindsborg, Kan. He went 5-0 at the tournament, recording a fall, three tech falls, and a decision.

He blanked Nate Connelly (Hastings) 18-0 in the quarterfinals.

Cooper earned a spot in the title bout thanks to an 8-3 decision against Lee Herrington (Nebraska-Kearney) before recording a late pin in the championship bout against Korinthian Nabors (Lindenwood-Belleville). 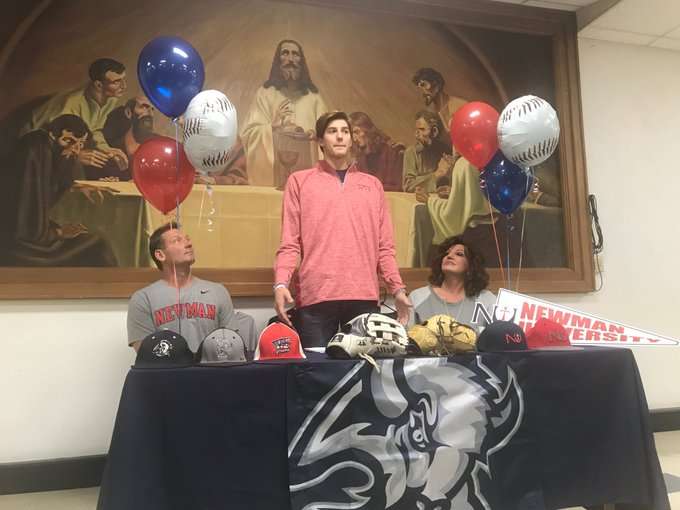 This past season, as a pitcher Jacobs made 15 appearances, eight starts, and was 4-1 with a 3.47 earned run average. In 34.1 innings pitched Jacobs struck out 49 while allowing 17 earned runs.

Jacobs was a Sports in Kansas 3A Honorable Mention selection as a junior.