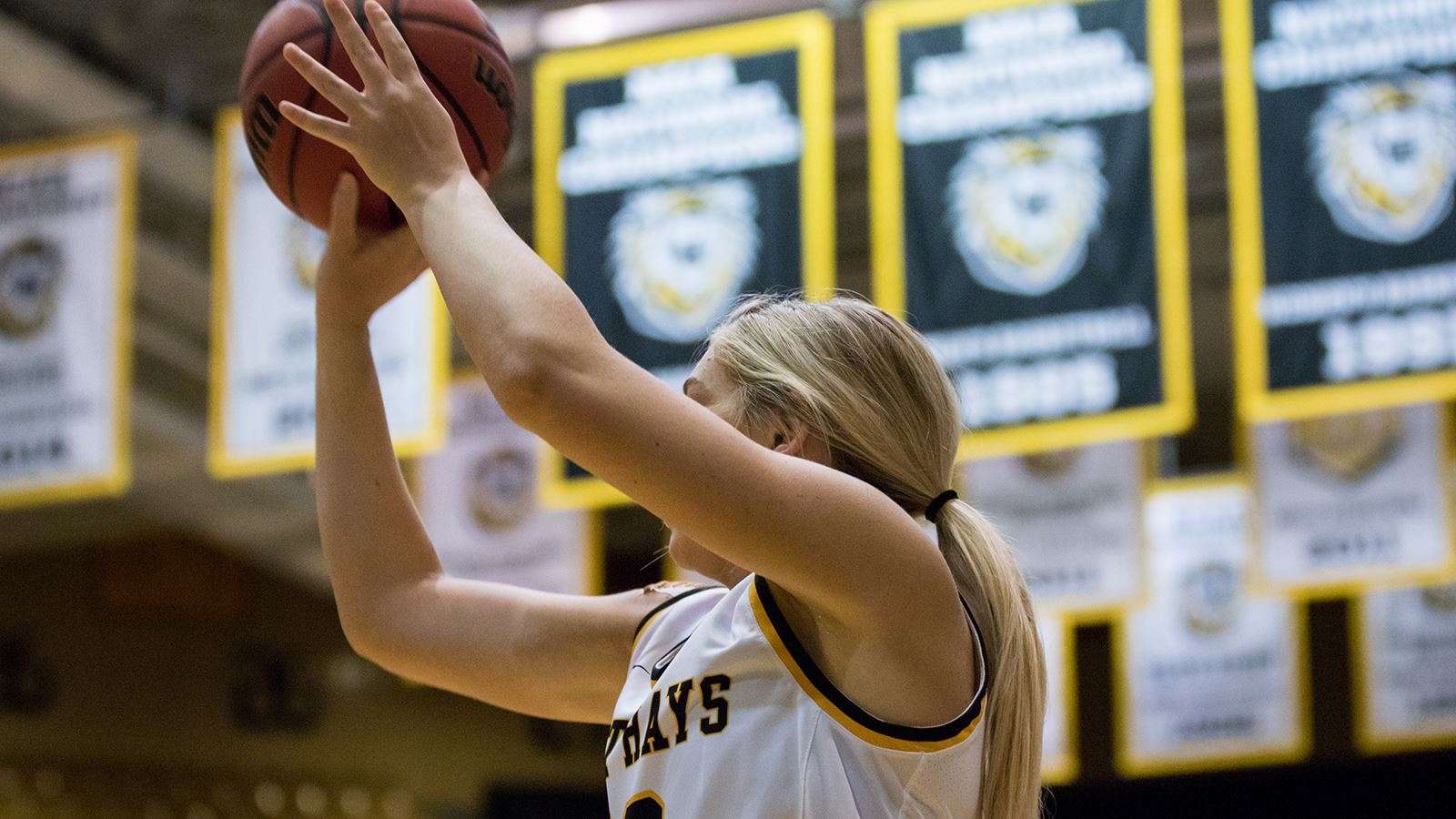 HAYS, Kan. - The fifth-ranked Fort Hays State women's basketball team raced out to a 20-0 lead then scored 18 straight following a Saint Mary basketball and cruised to a 106-22 win over the Spires Monday at Gross Coliseum.

The Tigers (5-0) hit a school record 17 three-pointers and set a new school and MIAA record with 46 three-point attempts.

The Spires (1-7) missed all 11 of their three-point attempts and did not attempt a free throw.

The Tigers are off until Saturday when they host Tabor College at 5 p.m.