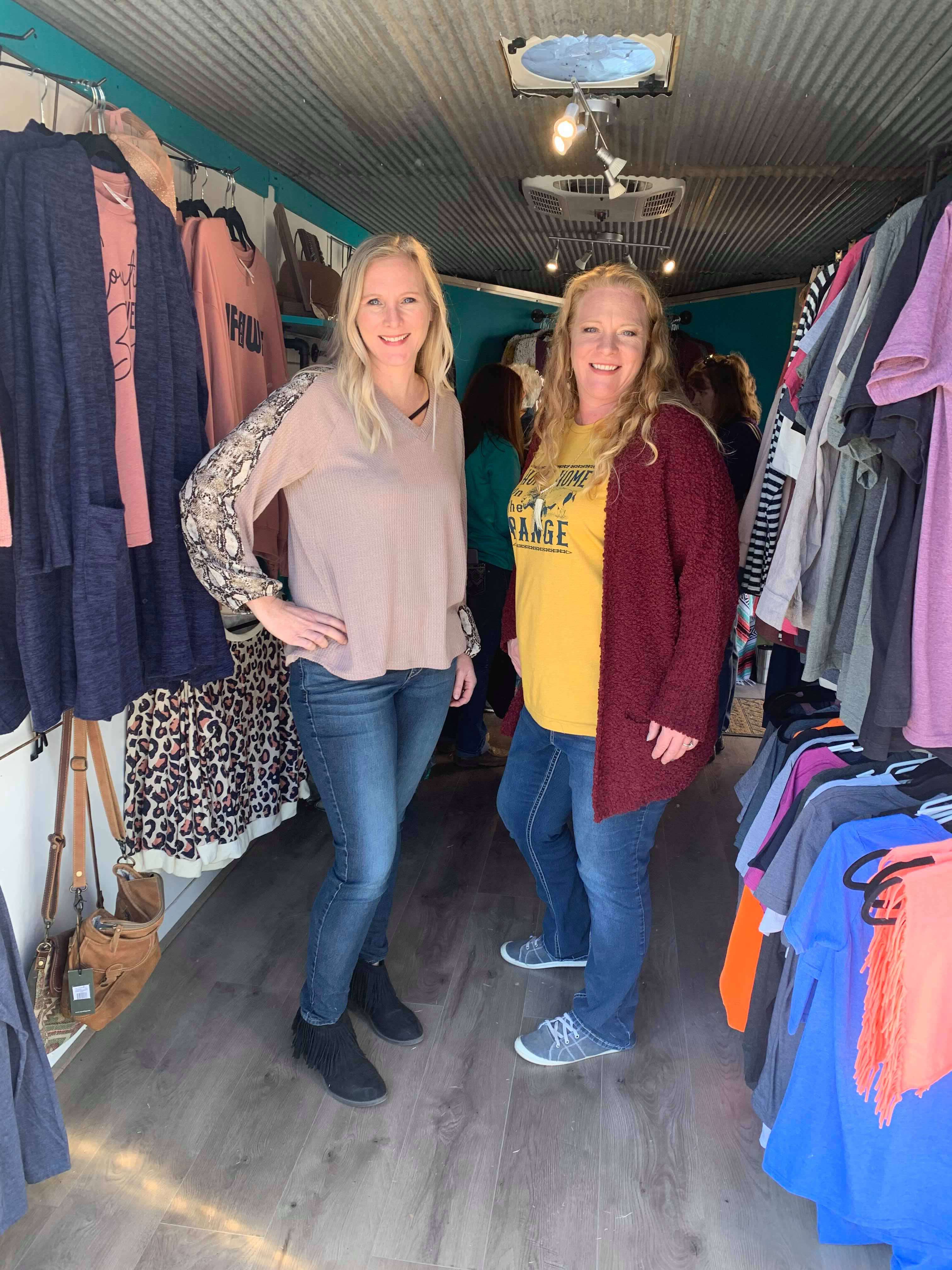 Dying. Doomed to decline. Can’t be saved. Dismal declarations like these dominate headlines about the fate of rural America.

Ben Winchester, a University of Minnesota Extension educator in evaluation and rural sociology at UMN’s Extension Center for Community Vitality, has studied rural demographics extensively in Minnesota and across the United States, and he sees positive trends in rural areas.

“People are moving into our small towns every day for what we are and what we will be,” he said.

Winchester uses the term “brain gain” to challenge the narrative about “brain drain” in rural counties — when young people leave their communities for higher education and careers in cities.

Discussions of rural America often focus on the percentage of population loss from rural counties, he said. But that negative language ignores the fact that, according to census data overall, people in the 30 to 50 age range are still moving into rural areas with their families.

“So on one hand, we have 18-year-olds that decided to leave the community with their high school education and very few career-kind of prospects at that time. But at the same time, we have people in their 30s, 40s and 50s moving in—and they're bringing their skills, their jobs, their experience and their education with them,” Winchester said.

His research indicates the three biggest reasons people move to rural communities are:

Ignoring the brain gain that’s taking place across rural America does a disservice to those people, Winchester said.

“I would rather our towns start to recognize some of the assets they’re bringing in rather than focusing so much on the so-called deficits that are created by losing our 18-year-olds.” 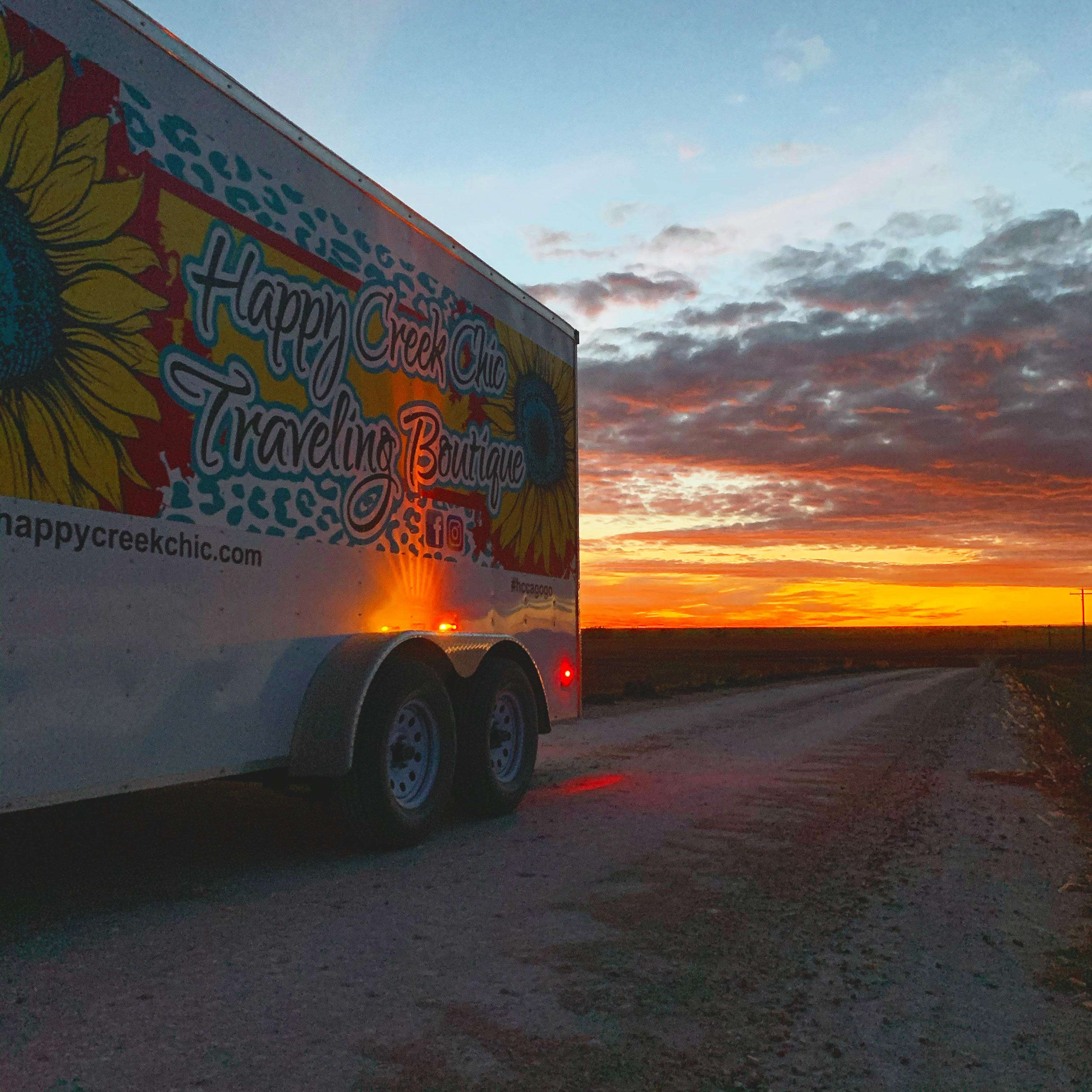 Sisters Sara Albrecht and Jennifer Windholz grew up in rural Graham County, Kansas. Their farm family was active in 4-H and other school and community activities in the Hill City area.

Like many others who are part of the brain gain migration to rural areas, both left home following high school but later returned home to raise their families. And they brought the education and experience they gained in other places with them.

Albrecht and her husband, DJ, traveled around the country and lived in several different areas before choosing to move back to rural Kansas.

“We really were looking for some place different to raise our kids, so we chose to move back,” Albrecht said. The lower cost of living was also a factor, she said.

Windholz earned a degree in apparel and textile marketing from Kansas State University. She managed or co-managed several retail stores in Manhattan and Kansas City after graduating.

“I was never the person that said I hated where I came from and couldn’t wait to get out. I just didn’t think there was anything there for me,” Windholz said.

Then she met her future husband, Stan, while visiting Hill City to watch her nieces show animals at the county fair one summer.

Windholz left the city and moved back home six months later. She managed a clothing store in Hays, Kansas, for several years before coming home to the Windholzes’ farm in southern Graham County to care for their children full time. 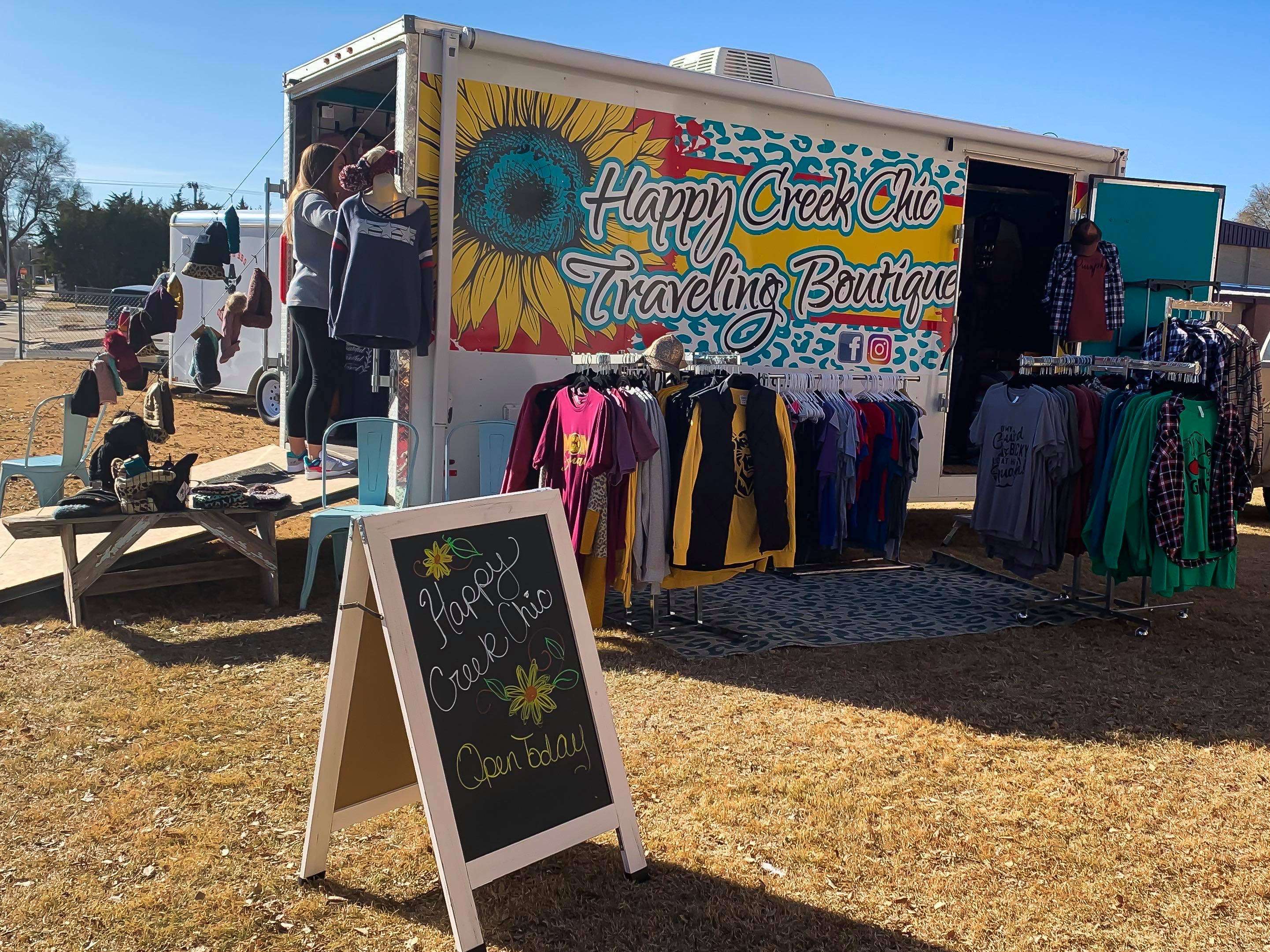 Designing a business for rural America

Windholz got a sewing machine for Christmas one year and made some stay-put headbands for herself. She reached out to others to see if anyone else wanted some.

“They sold like crazy,” she said, which led her to open an online shop in 2017. As more orders came in, she purchased a vinyl machine to add printing and further customization options.

Windholz continued to expand her shop and began offering T-shirts with vinyl prints. She brought Albrecht, an artist, on board to create custom designs. The siblings bought a screen-printing machine and began fulfilling bulk orders for custom shirts.

The business they continue to build together, Happy Creek Chic, is thriving. They have added boutique clothing to their offerings.

Albrecht’s artistic talent and Windholz’s marketing and fashion background have proven a successful combination. Both said internet access has broadened the reach of their rural business.

“We couldn’t do this without the internet and networks of people,” Windholz said. Some of their bulk shirt orders have come from customers in other states who have seen Happy Creek Chic promoted on Facebook and elsewhere online.

Albrecht and Windholz said that at times they wished they had a storefront so customers could shop in person and see and touch the clothing. Traveling boutiques they saw in cities inspired the sisters. Earlier this year, they bought and remodeled a trailer and now offer customers a mobile storefront — the Happy Creek Chic Traveling Boutique.

“We—rural Kansans—need that. All these little towns that can’t support a boutique get so excited when you come,” Windholz said.

They take the trailer to craft fairs and other events. They also make pop-up shopping stops in Hill City, WaKeeney and other surrounding towns, advertising their current location on Facebook and by word-of-mouth. The sisters plan to make pop-up shopping a regular occurrence in towns that may not be able to support a brick-and-mortar boutique, and the response has been positive.

They’re able to benefit from both online and in-person sales.

Windholz and Albrecht acknowledged it is challenging to start a new business and support it in a rural community. Small businesses’ products may cost more than similar items at big box stores, but they try to keep their prices competitive.

Albrecht started a gourmet pasta business several years ago, and one of her biggest struggles was finding the right price point for her noodles. She found that rural customers weren’t always willing to pay the price she needed to charge in order to make any profit.

She is thankful for the direction Happy Creek Chic has taken and the decisions she and Windhoz have made.

“I feel extremely blessed just because this is a business that we started from scratch and it is successful,” Albrecht said. She is in the process of adding a separate part of the business to create logos, Christmas cards, graduation announcements and other freelance design projects for customers who don’t want shirts.

Giving back to the community

Windholz, Albrecht, and their husbands have served on different local boards and committees, and they are active in 4-H and other activities.

“I think it’s so important to give back to the community. Volunteers make the world go round in a small town,” Windholz said. Volunteers run most of the events in the area, she added. Even the movie theater in Hill City is run by volunteers.

Albrecht agreed and said small towns also offer opportunities for leadership development. “There's so much room for volunteering and becoming a better leader because our community is dependent on it,” she said.

Windholz encouraged residents of small towns who see a lack in their community to take the initiative to address that need. “Volunteer. Start something. Create something that is more in your wheelhouse.”

Albrecht and Windholz are contributing to their community as a team, too. Their mother, Kathy Hofstetter, was approached to take over the Sugarplum Market, an annual craft fair in Hill City. Their whole family is now involved in putting on the event.

“The craft fair was dear to our hearts. We love crafting and all that good stuff,” Albrecht said. “We just felt like it was something we could do together as a family for the community and other small businesses.”

Over the past couple of years, they’ve sought out vendors to ensure they have a good variety of different products at the show. They said they want it to be a must-go-to event that people mark down on their calendars every year—and it has become one. The show has grown to three buildings, and they appreciate that it helps other small businesses in the area by giving people some extra money in their pockets at Christmas time. They also donate some of their proceeds from the event to a different organization every year.

Community engagement like that is one example of the social capital being invested in rural communities through brain gain. Winchester sees other upward-pointing trends affecting rural communities, including the growth of nonprofits and the diversification of the economy.

Rural America is changing, but it isn’t dying. “Everything changes. This world continues to change our communities, urban and rural alike.”

The narratives we use to describe rural America are important, Winchester said. People don’t move to rural towns out of pity.

Shauna Rumbaugh can be reached at 620-227-1805 or [email protected]. Republished with permission.