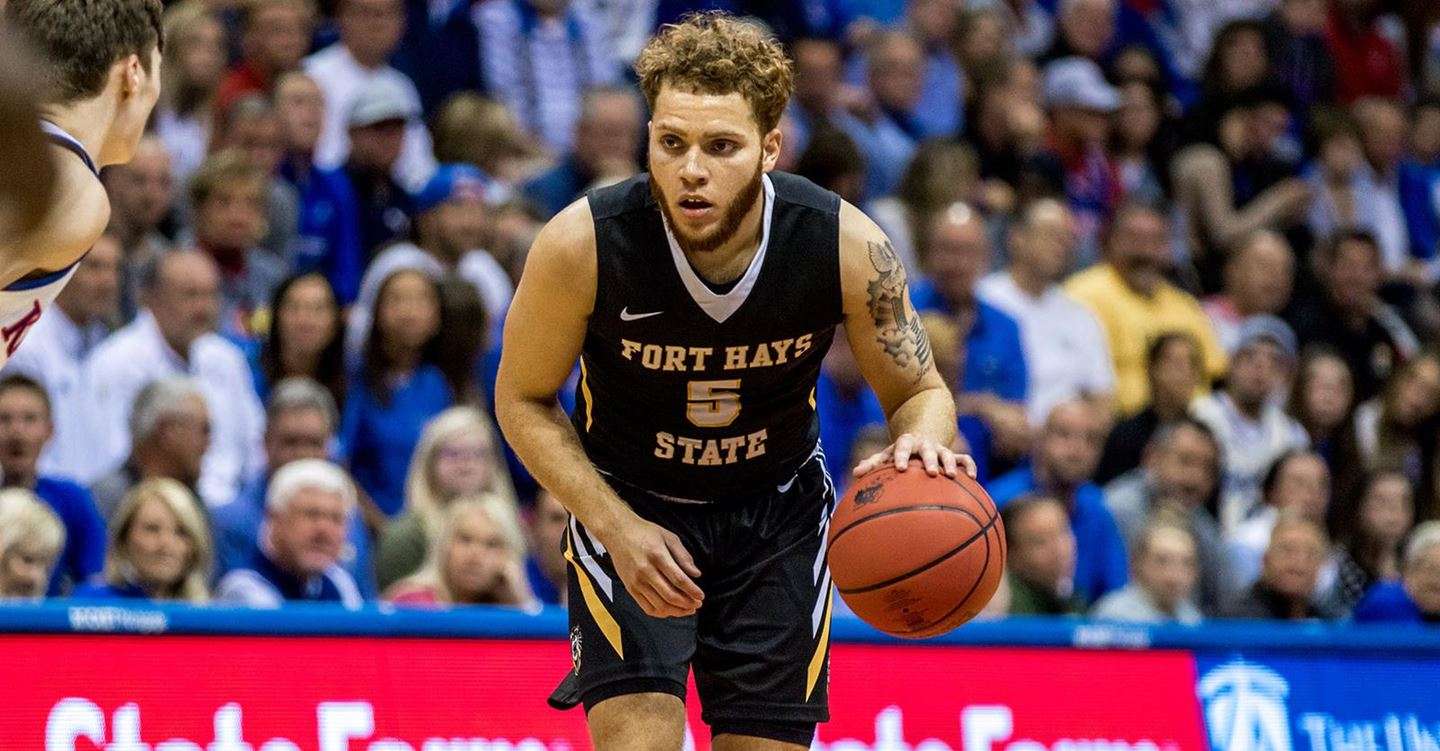 Fort Hays State Men's Basketball will meet Southwest Baptist in a neutral site contest on Tuesday at Municipal Auditorium in Kansas City, Mo. Game time is set for 1:30 pm. With Southwest Baptist leaving the MIAA following the 2018-19 season, the teams will meet in non-conference play for the first time since 2005-06. FHSU enters at 3-1 overall and SBU is 4-1 overall.

This will be the final game of five away from home for Fort Hays State to open the 2019-20 season. The Tigers have played two games in Arkansas and two in Colorado, heads just over the state border into Missouri. FHSU vs. SBU will be the first of four games played throughout Tuesday at Municipal Auditorium, which also features Northeastern State, Central Missouri, and Emporia State from the MIAA. See the following for the schedule and information on tickets. There will be no webstream of this game, but live radio and live stats will be available for following the contest if you cannot make it to the game in Kansas City. 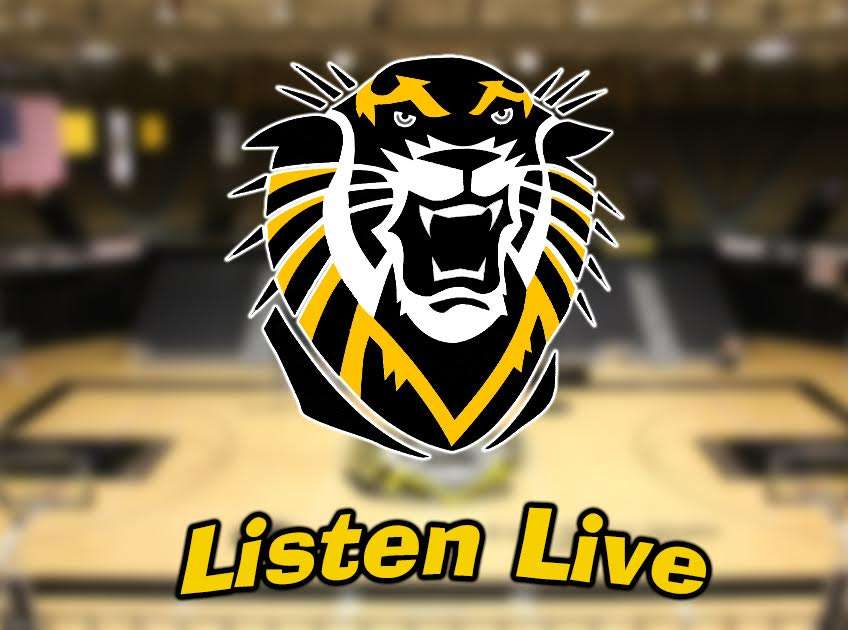 All tickets are general admission and are good for all four contests. Ticket prices are $12 for adults, $7 for students (with valid student ID) and children 6 & under are admitted free. Tickets are on sale now at the Municipal Auditorium Box Office or through Ticketmaster.

The Tigers are coming off a 75-68 win over UC-Colorado Springs back on November 17. FHSU will have a week and a day of rest going into this contest. The starting five has produced a balanced scoring effort so far this year with all five averaging double figures in scoring. Nyjee Wright leads the team in scoring at 13.3 points per game, followed by Jared Vitztum at 11.5. Devin Davis, Jake Hutchings, and Aaron Nicholson are also among the five averaging double figures. Hutchings and Vitztum lead the way in rebounds at 6.3 and 6.0 per game respectively. Perry Carroll is the top scorer off the bench at 6.0 points per game so far this year.

The Bearcats are similar to the Tigers in that their top five scorers are all starters. Senior post player Damian Prgomet leads the way with 14.4 points and 7.0 rebounds per game. The top four Bearcat scorers average double figures and the fifth-leading scorer averages 9.8 per game. SBU has just two games played against NCAA Division II opponents so far, going 1-1 in those contests. The Bearcats enter on a three-game win streak, but all three were over NAIA and ACCA opponents.