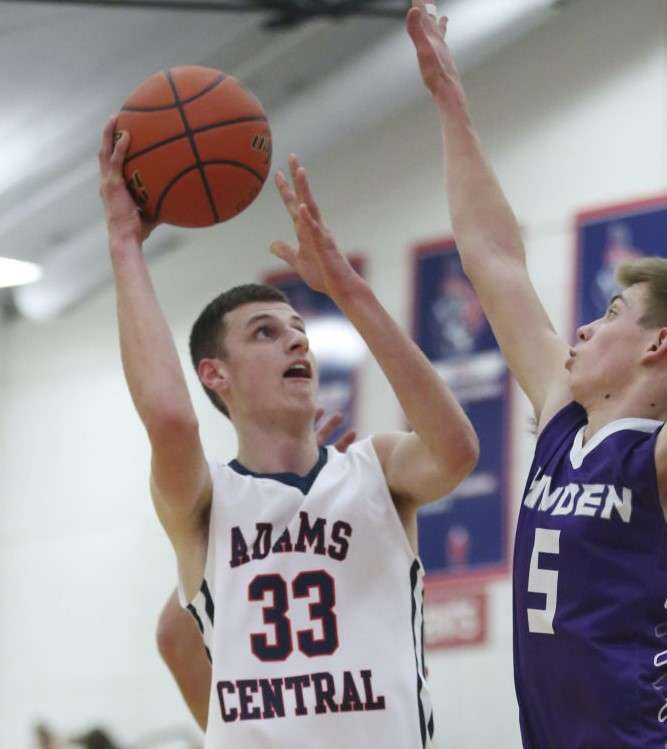 ﻿HAYS, Kan. – Fort Hays State Men's Basketball announced the signing of Haggan Hilgendorf for the 2020-21 season. Hilgendorf is currently a senior at Hastings High School in Hastings, Nebraska. He played his first three years of high school at Adams Central High School, just outside of Hastings.

Hilgendorf is a 6-foot, 9-inch post player that also has the ability to shoot on the perimeter. He averaged 16.5 points and 6.5 rebounds per game as a junior in 2018-19, helping Adams Central to the Nebraska Class C-1 State Tournament. He was the Tribland Boys Basketball Player of the Year by the Hastings Tribune and named to The Grand Island Independent All-Heartland Super Squad. He also received All-State First Team honors from the Lincoln Journal Star.