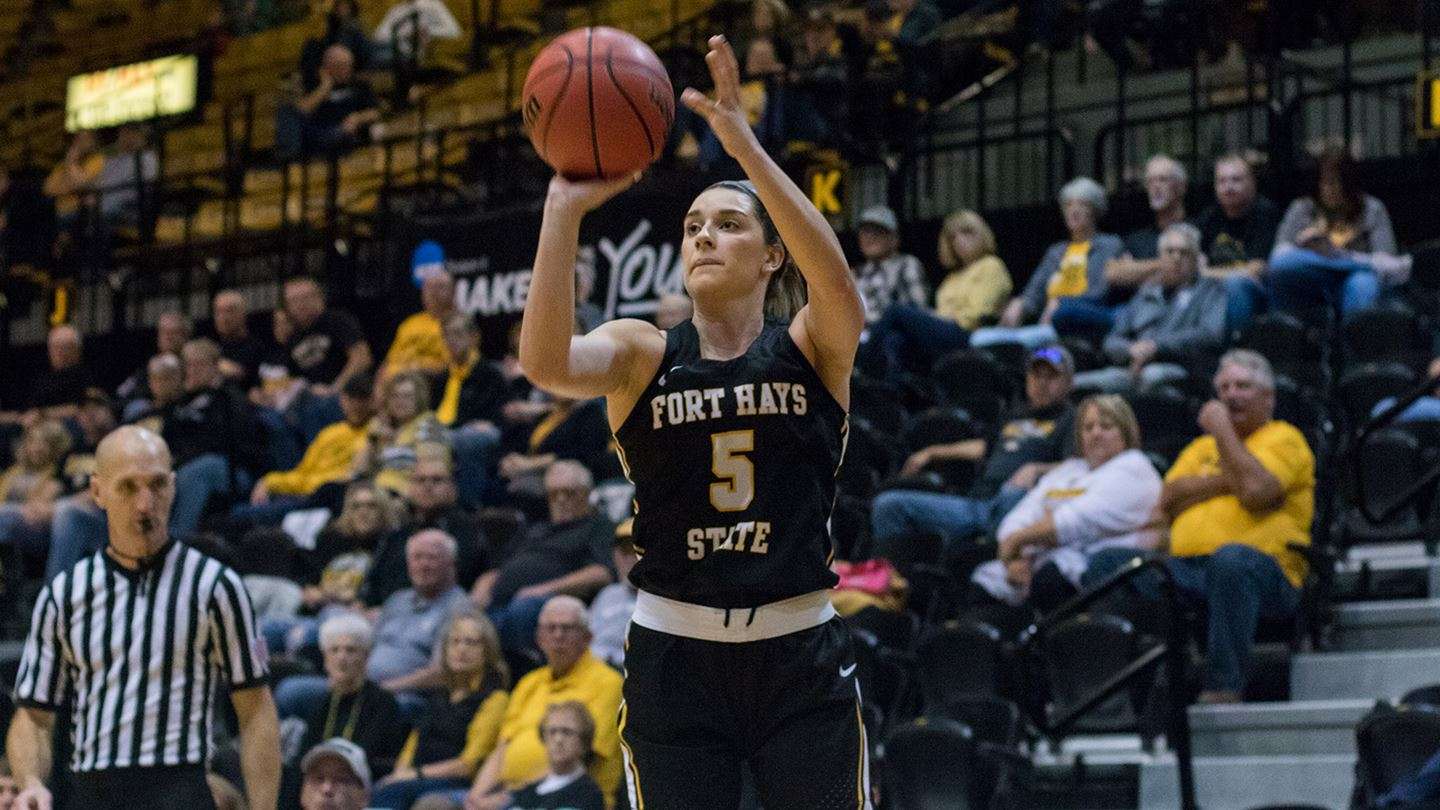 After a 4-0 start to the season, the Fort Hays State women's basketball team now ranks in the top five in both national polls. The Tigers maintained their hold on the No. 3 spot in the D2SIDA Media Poll, while FHSU climbed two spots to fifth in the WBCA Coaches Poll, both released on Tuesday.

You don't have to go back very far in the record books to find the last time the Tigers were ranked fifth in the coaches poll, with the Black and Gold occupying the fifth spot in the final release following the 2018-19 postseason. Fort Hays State was ranked in the top five for nine weeks last season.

Fort Hays State is the only MIAA team ranked in either poll. Emporia State and Central Missouri are both receiving votes in the coaches rankings.

The Tigers will return to action on Monday (Nov. 25) when they play host to the University of Saint Mary. First tip is set for 6 p.m. from Gross Memorial Coliseum. Below are the complete national polls for November 19, 2019.

Below are the complete national polls for November 19, 2019. 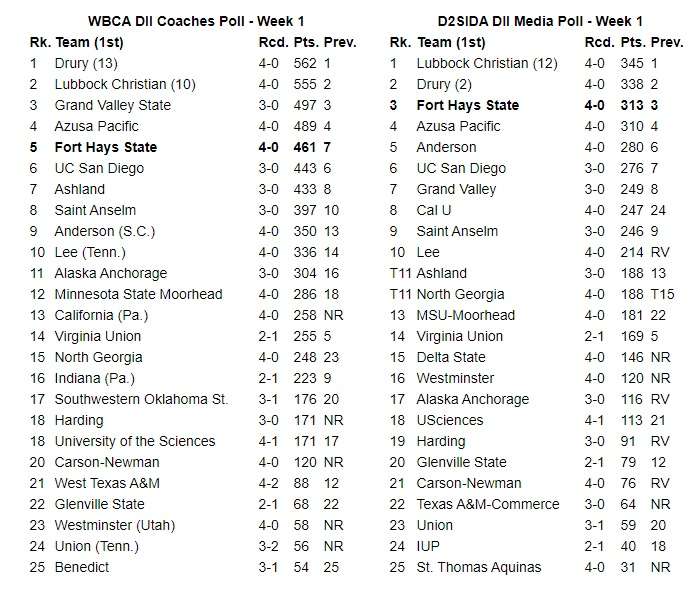