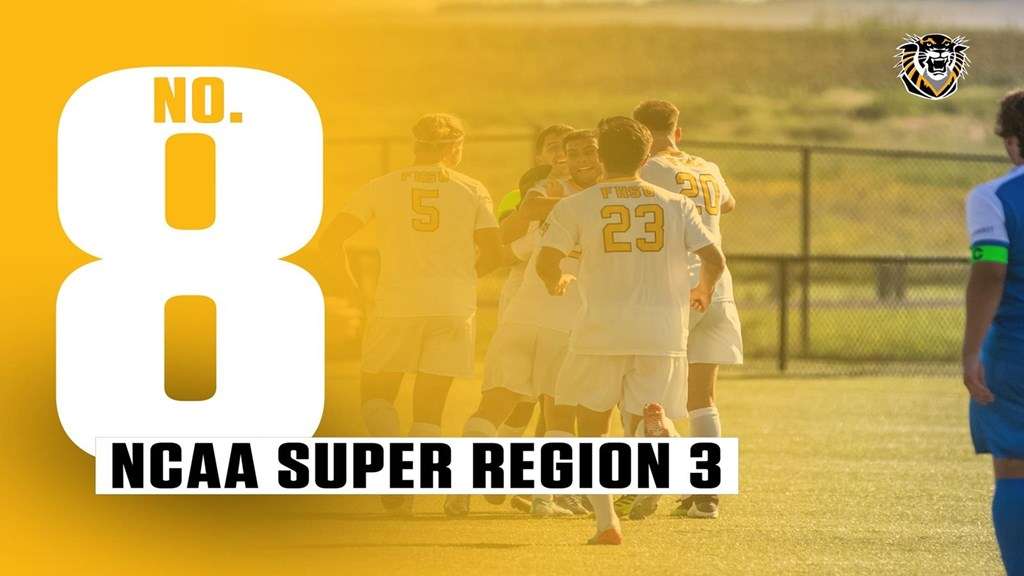 INDIANAPOLIS - The Fort Hays State men's soccer program has earned the No. 8 seed in NCAA Super Region 3, making this their eighth-consecutive season as a participant in the field.

The Black and Gold own the longest consecutive streak for NCAA Tournament appearances, having their name marked for eight straight seasons (2012-2019). FHSU was the Central Region champion four of the last five years, but the formerly unbalanced bracket takes a new look this year with four Super Regions made up of 10 teams each.

FHSU will face off against No. 9 seed University of Indianapolis, which posted a record of 12-5-1 during their 2019 campaign, on Thursday (Nov. 21) at 11 a.m. CST (12 p.m. EST). The two sides will travel to Painesville, Ohio for their first round matchup.

The winner of Fort Hays State and Indianapolis will take on the No. 1 seed in the super region, Lake Erie College, serving as the host site. Lake Erie was the Great Midwest Athletic Conference regular season champion, holding an overall record of 18-2. That match is slated for 2 pm CST (3 pm EST).

The winner of the Lake Erie vs. Fort Hays State/Indianapolis match on Saturday will move on to the Round of 16 most likely at the site of the highest remaining seed in the Super Region 3 field. Bellarmine (Ky.) is the highest seed on the opposite side of the 10-team bracket with the No. 2 seed. The team that advances from tournament play at Lake Erie College this weekend will take on either No. 4 seed McKendree (Ill.) or No. 5 seed Ohio Valley University in the Round of 16 on the weekend of December 5-8.

Should the Tigers win four straight to claim the Super Region 3 bracket, they would make a return trip to Pittsburgh, Pa. for the national semifinals and finals, slated for Dec. 12 and 14 at Highmark Stadium. The Tigers were eliminated by penalty kicks in the semifinals after playing eventual 2018 national champion Barry University (Fla.) to a scoreless tie. FHSU has a record of 4-5-3 all-time in the NCAA Tournament. 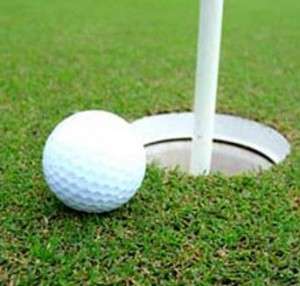 Area golfers earn All-State honors
Several area girls' golfers have earned All-State honors from the KGCA. Plainville's Corbyn Marquess was named the First Team in Class 3-2-1A. TMP-Marian's Haleigh Spray and Jenna Romme were named to the Second Team. Hays High had two golfers named to the 5A All-State team. Taleia McCrae and Sophia Garrison were both honorable mention picks.