Couple accused of locking child in a closet for hours 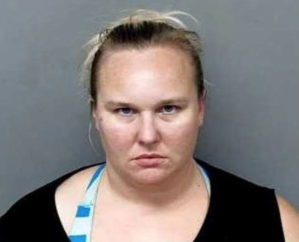 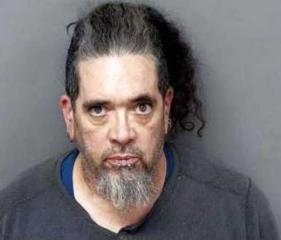 JEFFERSON CITY, Mo. (AP) — A couple is accused of repeatedly locking a 9-year-old boy in a closet without food and water for hours at a time and only letting him out to eat in the mornings.

Cole County authorities said Joseph Ciaveralla, 52, and Loretta Wilhelm, 34, of Columbia, were charged Saturday after an investigation by the Missouri Division of Family Support. Ciavarella is charged with first-degree endangering the welfare of a child and Wilhelm is charged with abuse or neglect of a child.

Ciavarella is the father of the child and Wilhelm is the man's fiancee. They were living together with five children.

A probable cause statement said the abuse was believed to have occurred between Jan. 1, 2018, and Nov. 1.

The state investigation led to the children being removed from the home.

According to the statement, witnesses told investigators the child was once locked in the close for two days without food or water, and received only noodles and ravioli when he was allowed to eat.

Ciavarella told authorities he didn't know about the alleged abuse because he worked nights. Wilhelm also denied the allegations.