University of Kansas researcher charged with theft and more 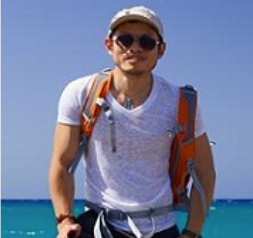 LAWRENCE –– A researcher at the University of Kansas has been charged with two counts of theft and four related criminal charges, according to Kansas Attorney General Derek Schmidt.

The complaint alleges from November 2016 to October 2018, Gu falsely represented that purchases he made from Thermo-Fisher Scientific were for the use of the University of Kansas in order to receive discounts from the company for his personal benefit or the benefit of another.

It also alleges Gu used confidential information acquired in the course of his employment with the University of Kansas in order to avoid paying sales tax totaling between $25,000 and $100,000 on those purchases.

The investigation in this case was conducted by the Fraud & Abuse Litigation Division of the attorney general’s office and the Federal Bureau of Investigation.