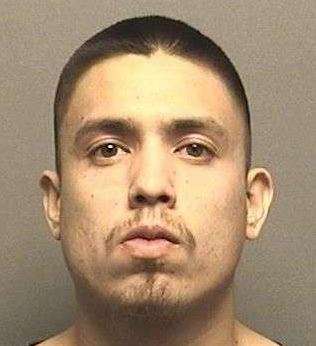 SALINE COUNTY — Law enforcement authorities are investigating an alleged rape and have a suspect in custody.

On Saturday, a 22-year-old woman reported an unwanted sexual encounter occurred at a residence in Salina, according Police Captain Gary Hanus.

The suspect identified as 24-year-old Herbey Hernandez-Rodriguez would not cooperate with investigators. Police obtained a search warrant, collected evidence and arrested Hernandez-Rodriguez. He remain jailed on requested charges that include rape and aggravated criminal sodomy, according to Hanus.