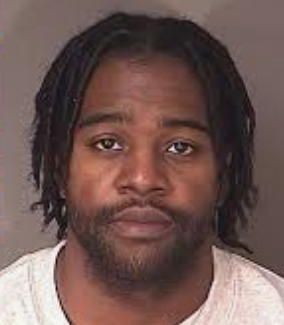 WICHITA, KAN. – A man was sentenced following the beating death of his six month old son.

On April 10, 2018, Jazz Gwyn’s mother took him to an emergency room because he had stopped breathing. He died shortly after arrival. An autopsy showed the baby had suffered multiple injuries including a laceration to his heart, two healing rib fractures, blood in his chest cavity and abdomen, bruising to the abdomen and head injuries.

Gwyn, the child’s father, later told detectives he thought it was okay to “shadowbox” with his son and “to make him…tough.”

After his prison term, Gwyn must serve 36 months of post release and register as a violent offender.