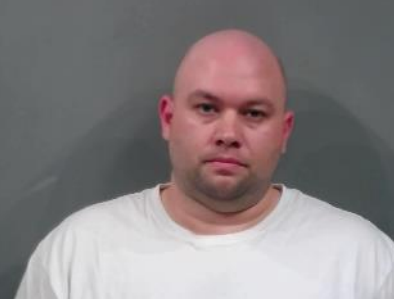 According to a media release from the sheriff's department, the specific allegation is KSA 21-5427: Recklessly engaging in a course of conduct targeted at a specific person which would cause a reasonable person in the circumstances of the targeted person to fear for such person's safety, or the safety of a member of such person's immediate family and the targeted person is actually placed in such fear.

In addition to the criminal case, an investigation is also being conducted by the Professional Standards Unit of the Sedgwick County Sheriff’s Office. The deputy was placed on Administrative Leave pending the results of the internal investigation.

McGonnigil has been employed by the Sheriff’s Office for approximately 6 years, according to Easter.