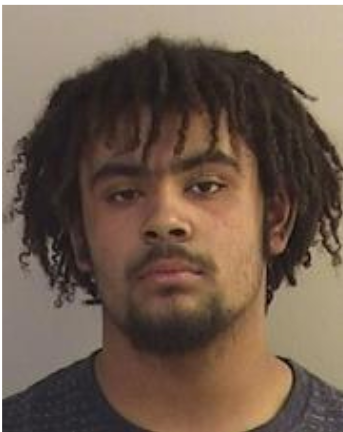 DICKINSON COUNTY — Law enforcement authorities are investigating a September motor vehicle accident and have made an arrest.

On Thursday, members of the Dickinson County Sheriff's Department arrested Colby Mohn, 18, of Abilene, following an investigation related to a motor vehicle accident he was involved in on September 17, according to a media release.

Deputies booked Mohn into the Dickinson County Jail on requested charges of aggravated battery, driving under the influence of alcohol, and failure to remain at the scene of an accident. He has bonded out and will make an appearance in court later this month.