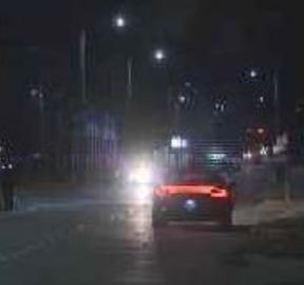 SEDGWICK COUNTY — Law enforcement authorities are investigating a hit and run accident and asking the public for help with information.

Just before 8p.m. Thursday police responded to an unknown call for EMS near the intersection of Hydraulic and Indianapolis in Wichita, according to officer Charley Davidson.

Upon arrival, police found a 34-year-old man injured and lying in the street. EMS transported the man to a local hospital for treatment. Investigators have determined that as the man was crossing the street, he was struck by a northbound pickup that was turning westbound on Hydraulic, according to Davidson. The vehicle then fled the scene.

The pickup is described as a light colored, late 90s to early 2000s regular cab pickup. Anyone with information is asked to call police. The victim remains hospitalized in critical condition.