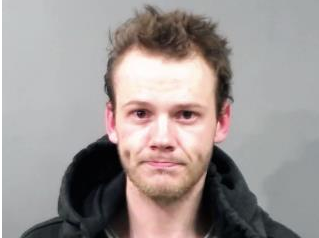 WICHITA, KAN. – A Wichita man who said he killed another man in self-defense was indicted this week on federal firearm and drug charges, according to U.S. Attorney Stephen McAllister.

The federal charges allege that on the day of the shooting Patterson possessed more than 50 grams of methamphetamine. The indictment also alleges that while Patterson was a user of controlled substances he unlawfully possessed a 9 mm Ruger handgun on Nov. 1, 2019, and a .380 caliber Cobra handgun on Nov. 8, 2019.

If convicted, he could face a penalty of not less than 10 years in federal prison on the drug charge, not less than five years on the charge of unlawful possession of a firearm in furtherance of drug trafficking and up to 10 years on each count of unlawful possession of a firearm by a user of controlled substances. The Wichita Police Department investigated. Assistant U.S. Attorney Debra Barnett is prosecuting.