Alternative to burial or cremation may be in Kansas’ future 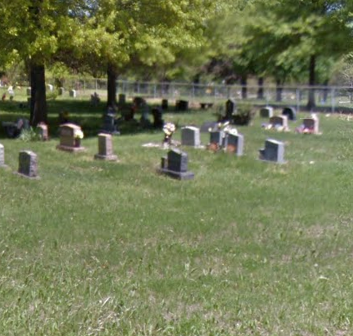 TOPEKA, Kan. (AP) — Death typically brings two options — burial or cremation — but a third option could be on the horizon in Kansas.

Something called promession, the creation of a Swedish biologist, would allow the body to be cryogenically frozen and vibrated into tiny pieces. Proponents say it holds the potential to make burial more environmentally-friendly.

Promession has been used on pigs but so far has not been tried on humans. Still, the company pursuing the idea sees Kansas as fertile ground for the new method. That company, Promessa, has one of its few U.S. representatives based in Overland Park.

Meanwhile, a state lawmaker may introduce a bill in 2020 to clear the way for the new method.