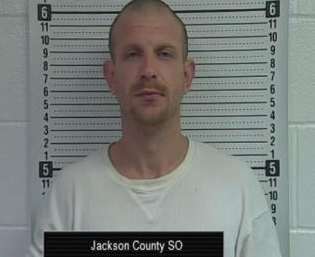 At approximately 1:30a.m. Friday, a Jackson County Sheriff’s Deputy stopped a 2007 Chevy Trailblazer on 150th Road west of Mayetta for a traffic infraction, according to Sheriff Tim Morse.

The driver Eric Dean McCracken, 36, of Topeka was arrested at the scene for driving while suspended and was transported to the Jackson County Jail.

The stolen vehicle was headed north on U.S. 75 Highway. An off duty Jackson County Sheriff’s Deputy in his personal vehicle began following the vehicle into Holton where a Holton Police Officer attempted to stop the vehicle on Banner Road.

The vehicle fled driving through yards and stopped behind the former Country Mart Store where the driver exited the vehicle and fled on foot.

Deputies and Holton Police Officers set up a perimeter north of Banner to 3rd Street. A Jackson County Sheriff’s K-9 began to track the suspect when, Undersheriff Darrel Chapman observed the suspect inside the Casey’s General Store on Arizona Street. 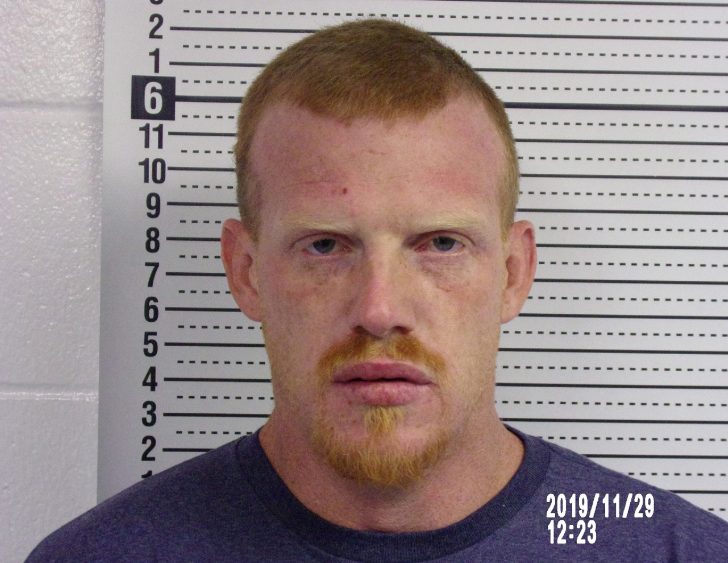 Depties and Police Officers arrived and took the man identified as Keith Ray McCracken, 32, of Topeka and is the brother of the earlier suspect, Eric Dean McCracken.

It is believed that the younger McCracken was traveling to the Jackson County Jail to post bail on his older brother in the stolen vehicle. The Sheriff’s Office checked with Jefferson County authorities in regard to the Trailblazer that Eric McCracken was arrested in since it was not registered to McCracken, but was registered to a Meriden address.

The owner of the Trailblazer was not aware his vehicle was missing at the time of the stop and later reported it stolen. Both brothers are in the Jackson County Jail awaiting bond.