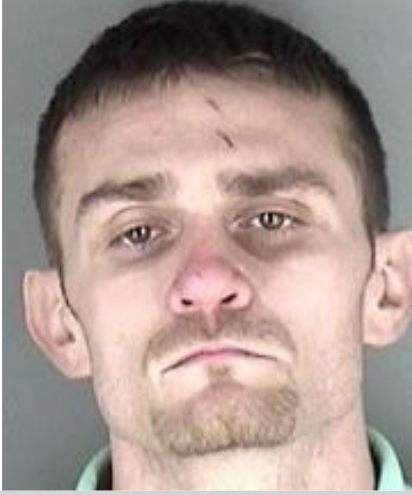 SHAWNEE COUNTY — Law enforcement authorities are investigating a suspect on theft charges after a crash.

Just before 9:30 a.m. Wednesday, the Shawnee County Sheriff’s Office responded to a hit and run accident with minor injuries call in the 6100 block of NW Valencia Road in rural Shawnee County, according to Cpl. Jason Mills.

The suspect vehicle was located abandoned near NW 62nd and Hoch Road. The driver was identified by an eye witness as a white male.

The Sheriff’s Office attempted to deploy a drone for assistance, however the windy weather prohibited the drone to take flight.

At approximately 1130p.m., a citizen reported their Jeep stolen in the 5800 block of NW Hoch Road.

Just before noon, a citizen reported an abandoned Jeep in the 3700 block of SW Worwick Town Road and a white male seen going behind nearby residences.

A Sheriff’s Office K9 tracked the suspect to a residence nearby on SW Nottingham Road.

The suspect was safely located inside and taken into custody. The suspect, identified as 34-year-old Steven M. Rule was arrested and booked into the Shawnee County Department of Corrections on a felony theft charge, according to Mills.